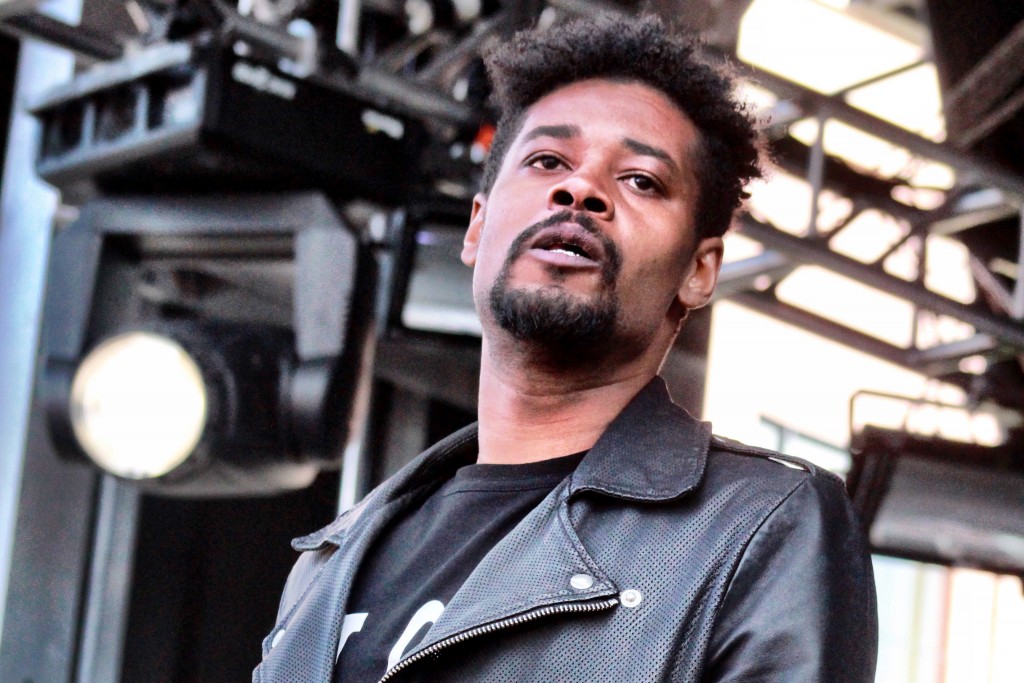 Danny Brown is one of those names in the hip-hop world that has been so engrained in the culture — for over a decade at that — it is nearly impossible to not include him in the conversation of rap culture, specifically Detroit rap culture.

On his latest project, uknowwhatimsayin¿, Brown continues the energy that has kept him such a unique and consistent name in the rap game, that is, one that has no centralized point. Where many rappers choose to deem some type of overarching concept for their bodies of work, Brown does the exact opposite.

In an interview with Apple Music, the rapper stated, “This is just songs. You don’t have to listen to it backwards. You don’t have to mix it a certain way. You like it, or you don’t.” That energy is ever-present on the album, which jumps around from samples of computer glitches, guitar noodling and ethereal synth pads creating a musical environment almost as brazen and outlandish as the rapper himself, a clear artistic choice in its creation. The eclectic nature extends beyond production to the features present on the album as well.

Run the Jewels, Obongjayar, JPEGMAFIA and Blood Orange all lend a hand to Brown’s creative vision on uknowwhatimsayin¿, making the sound pool even more diverse. Although most artists couldn’t pull off the idea of a decentralized album concept, thriving on the consistency of it, Brown is the opposite.

Like his image, his music is meant to strike listeners by surprise and take them completely off-guard. His cadence, off-kilter tone of voice, and mannerisms have inherently made him like a real-life cartoon character, and that is a space that he thrives in. With a funk that could only be described as inherently Detroit, he dances over less-than-normal beats.

On “Negro Spiritual” with JPEGMAFIA, the drums speed by at dangerously close to 100 beats per minute, a pace most rappers would not be comfortable with, but Brown’s way of crafting his words around the drum hits make the whole piece still sound coherent and maintain his unique sound.

“Shine” with Blood Orange is, as Brown described, “The most down-to-earth one,” and he is not wrong whatsoever. Trading bars about drugs and women for reflective raps contemplating on the nature of his life and the place he comes from with Dev Hyne’s hauntingly passionate voice echoing behind him. A truly odd combination for sure, but one that has proven itself, like many other odd collaborations, to create a truly interesting and unique final result.

The final song on the album, “Combat,” is like Brown’s victory lap. Rapping over a lo-fi chopped saxophone sample and a classic rap drum line, the Detroit artist throws down three and a half minutes of hard-hitting raps with a timeless nature that could have had it be equally as successful if released 20 years ago as it is today.

Overall, Brown crafted a truly unique album that, like fine wine, will only be appreciated more and more as time goes on.