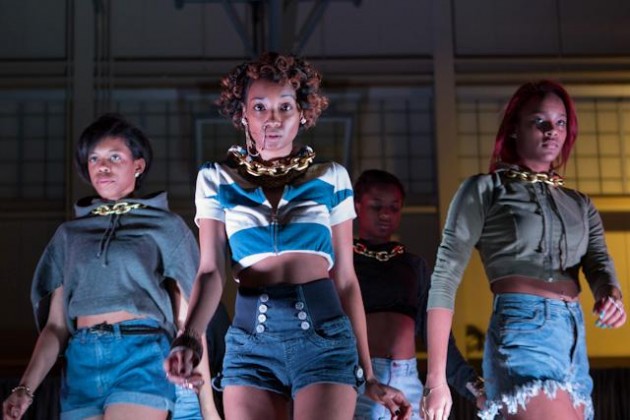 The Women’s Center annual fashion show was held on Friday, Feb. 15 in the Auxiliary Gym, inspired by Alexander McQueen. The show, “Dreams of McQueen,” featured women’s and men’s fashions and was hosted by LeA.

McQueen was a British fashion designer and chief designer at Givenchy for five years. He died on February 11, 2010, just days before London Fashion Week.

Four of McQueen’s dresses were raffled off at the fashion show. Tickets to enter the raffle cost $1 each, with the proceeds to benefit the Robinhood Foundation for Hurricane Sandy relief efforts in New Jersey and New York. Following the fashion show an after-party was held in Friends Hall featuring Hot 97’s DJ Wallah.