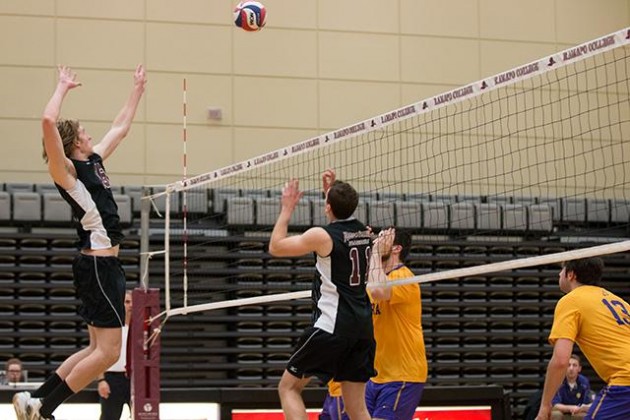 After a busy four game weekend, the Roadrunners improved their overall record to 8-3 and are undefeated at 3-0 in the Skyline Conference. The Roadrunners’ next match will be on the road Wednesday night when they take on the Polytechnic Institute of New York University at 7 p.m.

Their next Skyline Conference matches will be on Sunday, when they travel to Purchase, N.Y. to play Purchase College and Kean University.