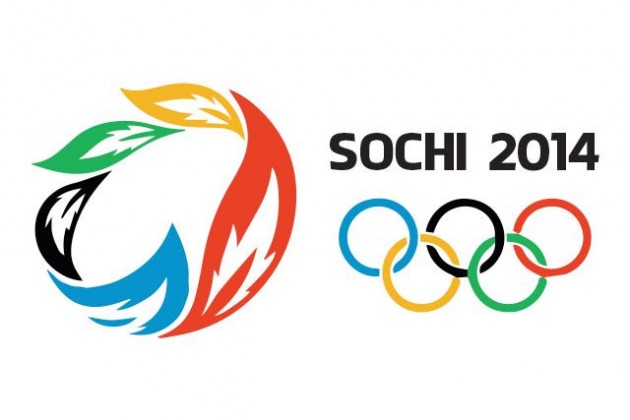 A 24-year-old snowboarder from Idaho watched nervously as two former gold medalists and the sport’s best riders prepared for their second finals runs in the women’s half-pipe competition at the 2014 Winter Olympics in Sochi, Russia. In her Olympic debut, Kaitlyn Farrington became an instant star when she won the gold medal.

Farrington defeated teammate Kelly Clark, the gold medal winner at the 2002 Olympics and defending champion Torah Bright of Australia in the finals. (Bright finished with the silver and Clark with the bronze.) Farrington only defeated Bright by .25 of a point.

Even Farrington had to have been surprised that she won. She didn’t even qualify for the Winter Olympics until three weeks prior to the competition. She is the classic Cinderella story in American sports: she came out of nowhere and won by connecting on a backward 720 degree (two turn) spin with a backward 900 degree (two and a half turns) spin. These difficult tricks earned her the winning score of a 91.75.

Since winning, Farrington has appeared on “The Late Show with David Letterman,” telling him that her parents were so unaware of the possibility that their daughter could medal that they originally had tickets for a hockey game that was scheduled at the same time as the medal ceremony.

Farrington rides horses, surfs, and oddly enough, she says she loves to play golf. She grew up in Idaho, but she now lives in Salt Lake City, Utah. Hannah Tetter, her friend, teammate and gold medalist in the 2006 Winter Olympics, couldn’t hide her shock, telling the Washington Post, “Who would’ve known she’s going to win this thing. I don’t think anybody knew that was coming. So, surprise, surprise.”

Farrington struggled to even fund her traveling in the first place. Her family had to sell cows from their farm at local cattle sales, and the money would go into her snowboarding.

“My parents were both really supportive,” she told NBC. “They understood that I had this passion for snowboarding and that I loved to do it.”

Three of the gold came from freestyle skiing: Joss Christensen in the men’s slopestyle, David Wise in the men’s halfpipe, and Maddie Bowman in the ladies’ halfpipe.

Two of the gold came from alpine skiing: Ted Ligety in the men’s giant slalom and Mikaela Shiffrin in the ladies’ slalom.