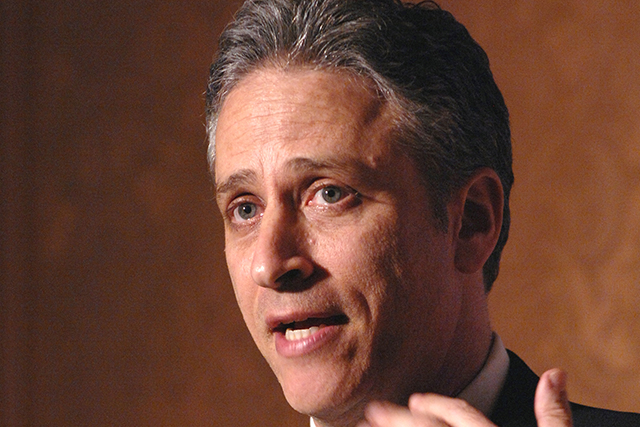 The most popular faux news program in America will be losing its captain by the end of this season; Jon Stewart is retiring from “The Daily Show.” The tongue-in-cheek specialist of politics stated on a recent episode that this will essentially be his last run with the show after manning it for nearly two decades. Stewart brought the show from the basement of late night programs to become one of the most-watched, especially among young liberal-minded people.

The satirist also played a role in launching the careers of many well-known faces in comedy today, including Stephen Colbert, Steve Carell, John Oliver, Larry Wilmore and the up-and-coming Michael Che. The show succeeded in winning 18 Emmy Awards with Stewart and held the second longest-running spot in Comedy Central’s lineup, second only to “South Park.”

At its peak, the show became a trusted news source for many young people. Despite the fact that it is self-proclaimed “fake news,” the satirical monologues still served as a way to introduce current events in its comedic setting.  Stewart even began landing high profile guests, giving it more credibility than other news channels. Many traditionally right-wing news sources are rejoicing, for Stewart was a perennial thorn in their sides.

"I don't really watch a lot of news at all, but 'The Daily Show' is something that consistently gets me to watch it and a big part of that is Stewart's brilliantly on-point criticisms and takedowns of bad news coverage and corrupt politicans," junior Matt Gilbert said. "Stewart leaving 'The Daily Show' makes me sad, but I look forward to seeing what the new host will do and can't wait to see what he does next."

Stewart, as a representative of “The Daily Show,” had some extremely memorable moments with actual news programs, most notably his appearance on CNN’s “Crossfire.” He openly criticized CNN saying that they were “hurting America” and this lashing out gave him a huge ratings boost among liberal audiences.

Critics of the show have stated that, although Stewart is a comedian, his show had grown to become something more than just a late night program as a result of the inclusion of key political players. Stewart was pressured to take a more serious approach because of this, but refused.  People have also cried foul, calling the program “cynical” and suggesting that its young viewership was being swayed to have a self-righteous political agenda.

The spinoff series “The Colbert Report” has also ended recently, leaving the wildly successful genre of fake news satire shows in open season. “The Nightly Show with Larry Wilmore” has been attempting to fill the void of Colbert’s absence, and similarly “Last Week Tonight with John Oliver” on HBO will likely see a spike in viewership without Stewart on the tube. Comedy Central has stated that Stewart’s departure will not mark the end of the series, as they plan on finding a replacement.

"While I'm a bit disappointed that Stewart is departing 'The Daily Show,' I feel he is choosing a good time to leave," senior Jon Mangel said. "He directed his own movie last year and has been doing the show for a decade and a half. I'm excited to see what Stewart does next, and I believe 'The Daily Show' will be in good hands despite the loss."

Stewart will be moving on to greener pastures knowing that his experimental takeover of “The Daily Show” became a precedent for dozens of other programs and segments. He has found success in film and will still rack up appearances on other programs for a long time to come. This is not the last the country has seen of him – some half-jokingly wondering when he will make a run at the oval office with comedic buddy Colbert.