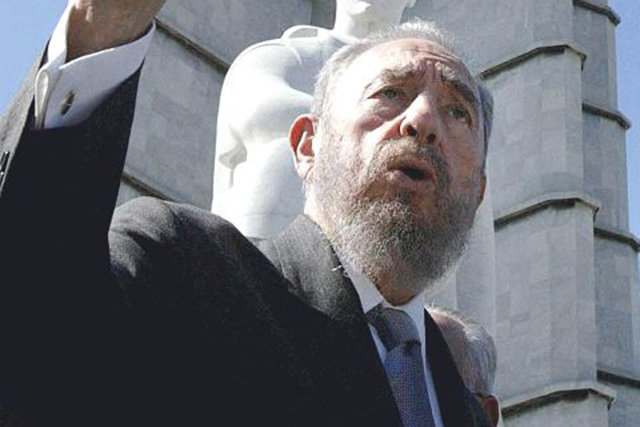 The decades long feud between Cuba and America is far from over considering there are still substantial differences between the nations and the ideas that each country’s citizens hold dear. However, after an announcement by President Obama in late 2014, the push to reopen diplomatic relations has finally gained real traction and acceptance from the governments of the two nations.

The Cuban embargo has been in place since 1961, put in place under different circumstances and different attitudes. The long disagreement has created significant strife over the years and seems to be finally dissolving and giving way to new and more open policies for travel, commerce and acceptance.

A change could affect thousands of people in Cuba and the children of exiles. A pivotal factor has been the influence of Pope Francis, who has worked to bring both countries to the meeting table.

Obama said in December, “We will begin to normalize relations between our two countries. Through these changes, we intend to create more opportunities for the American and Cuban people and begin a new chapter.”

However, there is dissent among those who dealt first-hand with the brutality of Cuban dictator Fidel Castro, as well as by some members of Congress.

Republican Senator Marco Rubio, who is of Cuban decent and an ardent opponent of Obama, said, “This entire policy shift announced today is based on an illusion, on a lie, the lie and the illusion that more commerce and access to money and goods will translate to political freedom for the Cuban people. All this is going to do is give the Castro regime, which controls every aspect of Cuban life, the opportunity to manipulate these changes to perpetuate itself in power.”

During meetings in January, diplomats from both countries spoke positively of the need for change, but as Carrie Khan of NPR reported, the issues of the economic embargo on Cuba, various spying scandals, alleged humanitarian rights violations by Cuba and the way policies have been shaped are still core sticking points. It is also important to note the fundamental differences in the political systems each country holds dearly to (democracy vs. communism).

Time will tell if relations between the two countries can ultimately normalize, but it is safe to say that change is on the horizon; albeit gummed up in a maze of bureaucracy.