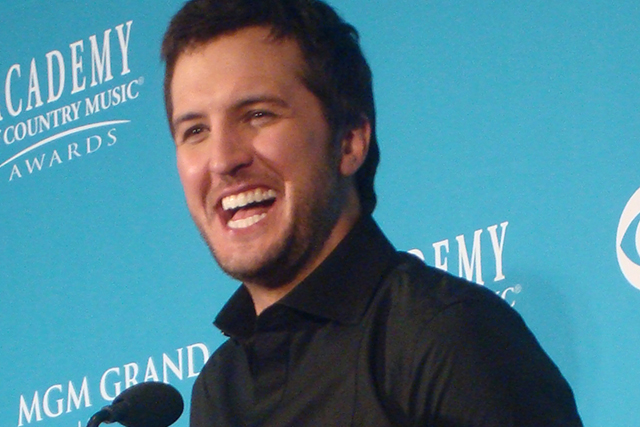 The 49th annual Country Music Association Awards also known as the CMAs, acted largely as the coming-out party for little-known musician Chris Stapleton. Despite never having a top 40 single, Stapleton won a number of notable awards.

His album, “Traveller,” took home Album of the Year, despite not having a hit single. The last album to do so was Johnny Cash’s 2003 release “American IV: The Man Comes Around.” Stapleton was also recognized as Best Male Vocalist and Best New Artist, a somewhat unlikely pairing. Blake Shelton has won Best Male Vocalist five years running, a streak which the newcomer Stapleton has now broken.

Aside from winning three of the most hotly contested categories, Stapleton, in conjunction with Justin Timberlake, performed excellent renditions of his songs “Tennessee Whiskey” and Timberlake’s own “Drink You Away.” Both songs brought the crowd to their feet.

Harkening back to 2008, the ceremony was again hosted by country music royalty Carrie Underwood and Brad Paisley.

Luke Bryan won Entertainer of the Year for the second year in a row, an almost unprecedented feat, as the only other repeat winner is Kenny Chesney, who has won the prestigious award in 2004, 2006, 2007 and 2008. With the exception of Stapleton, the night was filled with repeat winners like Bryan. Miranda Lambert complimented Stapleton, winning Female Vocalist of the Year for the sixth consecutive year, while the members of Florida Georgia Line were awarded the Best Vocal Duo prize for the third year running, and Little Big Town staked a fourth win as Best Vocal Group.

The program was not saturated with awards, focusing more on performances from a powerhouse of country stars. The show was opened by Hank Williams, Jr. and Eric Church belting the Waylon Jennings original song “Are You Ready for the Country.” Other collaborations included John Mellencamp and Keith Urban performing “Pink Houses,” and “John Cougar, John Deere, John 3:16” and Thomas Rett’s “Crash and Burn” played with notable pop-punk band Fall Out Boy, who included their hit song “Uma Thurman.”

The Bridgestone Arena in Nashville was peppered with every major country music star under the sun and while many of the awards were doled out to previous winners, the standout wins for Stapleton marked a substantial shift in the thinking of the CMA panelists, who have historically awarded past winners.