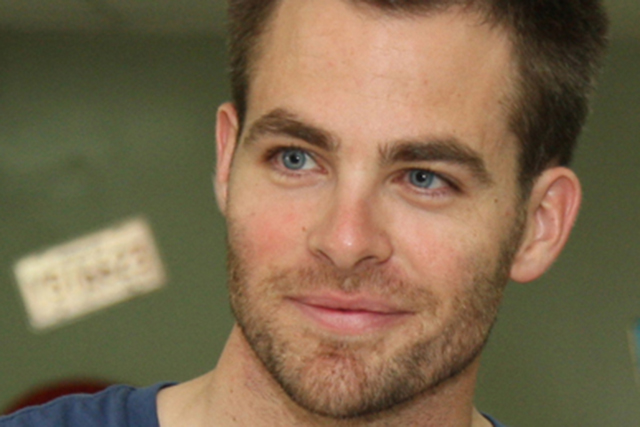 “The Finest Hours” depicts the true story of four brave Coast Guard members who rescued 32 crewmen of a destroyed oil tanker during a blizzard in 1952.

Craig Gillespie directed the film while the screenplay was written by Scott Silver, Paul Tamasy and Eric Johnson. The movie is based on the novel written by Michael Tougias and Casey Sherman.

The film tells the heroic story of Bernie Webber and a crew of three other Coast Guard members who risk life and limb to save the people aboard the quickly-sinking ship made only more difficult by the fact that the rescue is taking place during one of the worst storms in Massachusetts history. During their mission, the crew of the oil tanker has problems of their own, dealing with water flooding the ship, constant crashing waves and hypothermia.

The movie provides a good balance between the stranded crew and the rescuing crew. It shows the difficulties involved on both sides of the crisis in an effective manner. The rescuing crew is in a tiny ship meant to hold only 12 people making the crashing waves and gale force winds thrash the boat around and push the crew to their limits. During the rescue, the safety boat nearly sinks due to the excessive weight.

On the other side of the conflict, the 32-crew members have to build a rudder to try and lodge the ship into a sandbar in order to stabilize and buy more time to be rescued. The storm also made it hard for them to make it to where they needed to go, as the wind and snow made it difficult to navigate the boat.

Knowing that the film is based on a true story heightens the suspense and consequence of the actions being taken by the Coast Guard and stranded sailors. The actors did an outstanding job bringing the story to life without the glitz and campiness of a lesser Hollywood production. The cross-cutting between the oil tanker and the rescuing crew were smooth and seamless.

Through the dense action sequences and a helping of strife, the film still presented moments of happiness for the crew, such as when the storm knocked out power ashore and the community came together to create a lighthouse using their car headlights. Despite echoing the sentimentalities of similar films, it is still worth watching for the experience it entails.