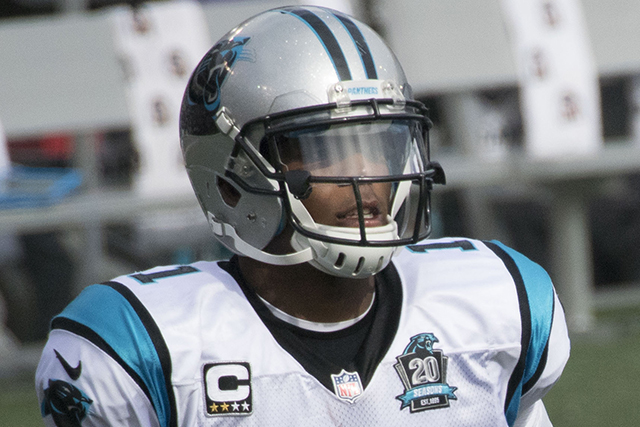 Super Bowl 50 takes place this coming Sunday, and it will feature a young, up-and-coming Carolina team with MVP hopeful quarterback Cam Newton going up against the Denver Broncos and the 39-year-old future Hall of Famer Peyton Manning.

The Carolina Panthers went 15-1 this season, anchored by the best defense in the league, with all-pro defenders Luke Kuechly at linebacker and Josh Norman at cornerback. Newton took the next step in his development this season and asserted himself as an elite quarterback, throwing for 35 touchdowns and running for another 10.

The Panthers offense is well-balanced and lethal; they rolled over the Arizona Cardinals’ stout defense by a score of 49-14 in the NFC Championship game.

The Denver Broncos went 12-4 and were the AFC’s No. 1 seed, yet this was mainly due to their second-ranked defense in the league, and not the play of Manning, who threw 17 interceptions (second in the league) and only nine touchdowns in the worst statistical season of his career. Although he played just well enough to take down the defending champion New England Patriots in the AFC Championship, he was little more than a game manager. Against a team as well-rounded as Carolina, they are going to need Manning to step up and deliver one more time.

Super Bowl 50 has also been widely thought to be Manning’s last game in the NFL.  NFL films microphones picked up a conversation between him and Patriots head coach Bill Belichick in which Manning said, “This may be my last rodeo.”

Many students on campus are excited for the game. Freshman Aslan Peret is looking forward to the game, and although he will be rooting for the Broncos, he’s not very optimistic.

“As much as I’d love to see Peyton win another Super Bowl, I think the Panthers are the better team,” said Peret. “No matter what happens, this is going to be a game people will remember for a long time.”

Sophomore Ryan Bush is a huge football fan and could not be looking forward more to this game. “You’ve got the legend in Peyton Manning going up against an up-and-coming superstar in Cam Newton,” said Bush. “This could be Peyton’s last game and possibly Newton’s first of many Super Bowl appearances; what’s not to like?” Manning, widely regarded as one of the greatest quarterbacks in NFL history, is playing in what people think to be his final game, and Newton, who this season joined Manning as an elite quarterback, is playing in his first Super Bowl at the age of 26.

In many ways, this game is a passing of the torch between an established, future Hall of Fame quarterback to one that has all the talent to eventually be one as well.

Both defenses are outstanding, meaning this game is likely to come down to which quarterback is going to be able to better lead their offense and make the critical plays in the second half of the game.

This game truly does have all the makings to be a game that is talked about for years to come.