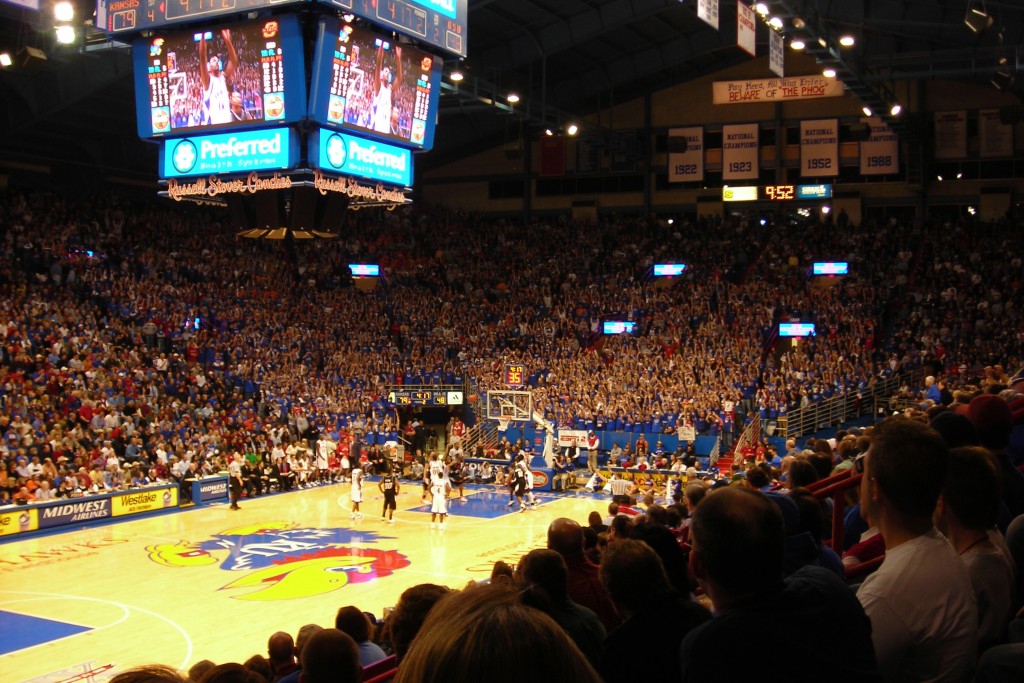 As the calendar turns from February to March, basketball fans nationwide begin to anticipate the sport’s most thrilling tournament. The 2016 NCAA Men’s Division I Basketball Championship, more commonly known as “March Madness,” will begin this year on March 15.

Unlike last year, where Kentucky was firing on all cylinders, as they were 34-0 heading into the big dance, no team has stepped up and consistently proven to be the nation’s best this season.

This year’s tournament will truly test to see who the best team is, as six different schools have been ranked No.1 atop the AP Top 25 poll throughout the year. Currently, Kansas is ranked atop the country with Michigan State, Villanova and Virginia following behind.

The week leading up to Selection Sunday is always crucial, as major conferences such as the Big 10, Big East and ACC host their own tournament in order to crown their respective champion. These conference tournaments are a valuable measuring tool to see which teams are deserving of bids into the March Madness tournament.

Yale was one of the first schools to punch their ticket to the tournament, so far as the Ivy League doesn’t host a tournament among their schools. They rely on their league games within the season to determine their champion.

As always, March Madness is appropriately named; every year it provides exhilarating and unexpected upsets which completely change the dynamic of the tournament. Georgia State, Florida Gulf Coast and Dayton are three relatively unknown schools that upset higher seeds in recent years to provide the tournament with a true underdog.

Looking ahead to this year’s tournament, it is impossible to predict which team or teams will provide the major upsets, but rest assured, it will happen.

While predicting upsets is nearly impossible, there are some small school teams that could make some noise. According to CBS Sports’ Jerry Palm, Little Rock, Hofstra and Tennessee-Chattanooga are three small schools that could potentially make a run in the tournament.

While simply making the tournament is the primary goal for most smaller schools, winning the championship is the only objective for certain teams. Michigan Stage, Kansas, Oklahoma and North Carolina are just a few of the dozens of teams this year that see the national title as the only goal. Falling short of that goal would mean a disappointing season.

After almost a year-long absence, basketball’s greatest tournament is just a week away from returning. Each round of games will provide heartbreaking upsets and fist-clenching moments that will captivate the country.