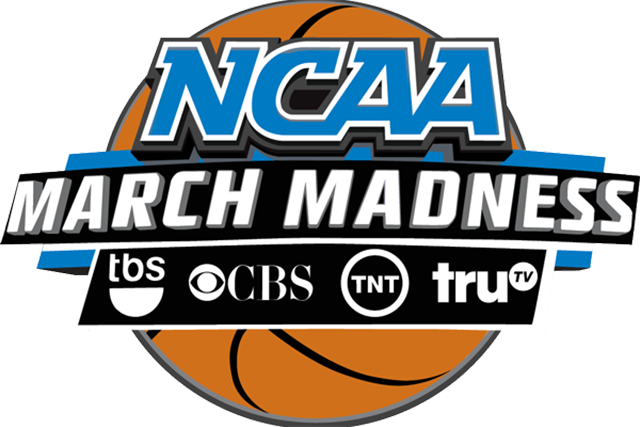 There were many memorable moments in the first week of the NCAA Men’s Division I Basketball Championship; most of those moments were heartbreaks or extreme happiness for teams.

For the first time since 2012, all of the No. 1 seeds advanced to the Sweet 16. Kansas is favored to win the tournament, but who knows who will take home the title when it is all said and done. All it takes is one night to knock the best team in the country out of the tournament.

The University of Hawai’i received their first tournament win when they upset No. 4 seed California in the first round. No. 9 Cincinnati’s buzzer-beating dunk against No. 8 Saint Joseph’s was waived off after further review, and No. 11 Northern Iowa heaved a half-court buzzer-beater to take down Big 12’s No. 6 Texas University in the 75-72 win. No. 3 Texas A&M was down 12 points with 44 seconds on the clock last night and came from behind to win in double overtime against Northern Iowa in the second round.

After an unpredictable first week of March Madness, ACC teams combined for a record of 6-1, while Pac 12 teams have a 1-7 record.

Nobody expected No. 10 Syracuse and No. 11 Gonzaga to face each other in this week’s Sweet Sixteen matchup. This year also marks the first time in Syracuse’s history that both the men and women teams reach the Sweet 16 in the same season.

Just like any tournament, to win it all comes down to good guard play and going into the postseason hot; that is why Kansas is a favorite to win the it all. Junior guards Wayne Selden, Jr. and Frank Mason III along with sophomore guard Devonte’ Graham average double digits in points per game and are limited to six turnovers a game during the regular season.

There is a lot of basketball still to be played among the remaining teams, and the way things are heading, any team has good chance to win it all. All it takes is a moment to have one of 16 teams’ dreams of winning a title crushed.

The Sweet 16 gets underway on Thursday at 7 p.m. with No. 2 Villanova taking on No. 3 Miami in the first game of the round.

Duke will look to continue their championship reign from last year going up against No. 1 Oregon, while Kansas will look to take over college ball when they face No. 5 Maryland on Thursday night.