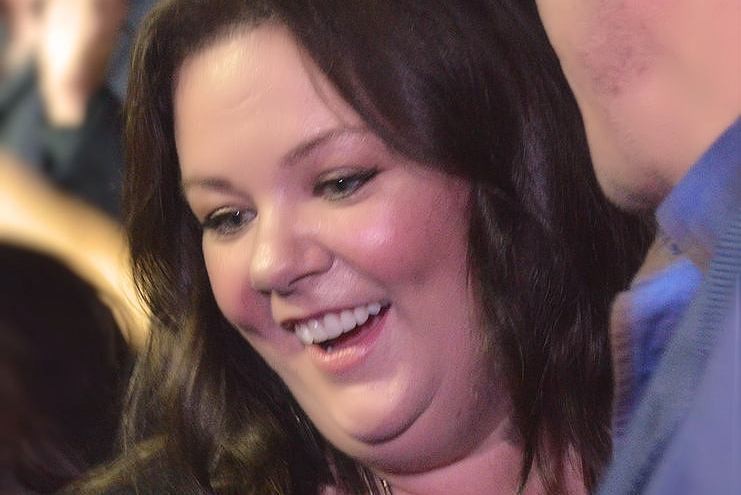 Since Chris Farley’s passing, there has yet to be a comedic actor as adept at physical comedy as him – at least that was true until Melissa McCarthy hit the scene. After appearing on television in “Gilmore Girls” and “Mike and Molly,” McCarthy became a breakout star with her supporting role in the film “Bridesmaids.”

Since becoming a star, she has had some hits and some misses, but “The Boss” is certainly in the hit category. While the film doesn’t tread any new or unfamiliar waters, it does provide plenty of raunchy laughs with just enough heart.

Starring alongside McCarthy, who plays mega-rich CEO Michelle Darnell, is the charming Kristen Bell. Even when Bell is playing the bad guy, like she did in “Forgetting Sarah Marshall,” it is hard not to like her. In “The Boss,” Bell plays Claire, a single mother and right-hand woman to Darnell. The scenes between Darnell, Claire and Claire’s daughter Rachel, played by Ella Anderson, are all enjoyable and, despite a rather far-fetched plot, seem authentic.

Helen is played by Annie Mumolo, who does a tremendous job of not only keeping up with McCarthy, but also going punch for punch with her. The interplay between the two makes up some of the film's funniest scenes, especially when they meet in an all-out street brawl for rights to dessert-selling territory.

Fans of HBO’s “Game of Thrones” should also get a kick out of Peter Dinklage, who plays Renault, Darnell’s arch-nemesis and former flame. For reasons never quite explained, Renault is obsessed with Japanese culture, which means he has plenty of katana swords at his disposal for a final showdown with Darnell.

The second half of the film focuses more on the relationship between McCarthy and Bell’s characters, which forces the laughs to take a back seat. “The Boss” is at its best when fouled-mouthed Darnell is interacting with “Darnell’s Darlings,” but most of their scenes come early in the film. Yet the movie never goes too long without some absurd joke or situation that is bound to make audiences laugh.

The material may not be as clever or as deeply funny as “Bridesmaids,” but fans of McCarthy should enjoy seeing her energetic humor in action. For even more laughs, be sure to sit through the final credits, which offer viewers a short blooper reel that will have them laughing all the way to their cars.