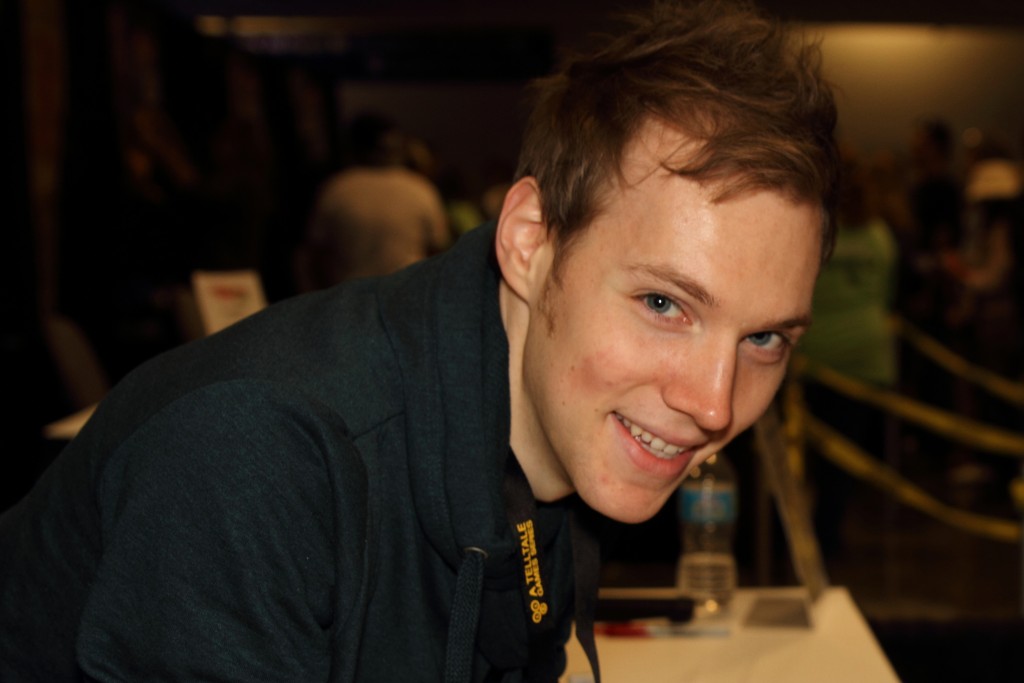 Despite the deliberate mystery surrounding its development – up until its release, Adam Wingard’s latest film went by the purposefully vague title, “The Woods” – moviegoers should not have been surprised by the sudden arrival of “Blair Witch” in theaters. Contemporary Hollywood’s commitment to remakes and reboots is infamous; in retrospect, a Wingard-directed sequel to 1999’s “The Blair Witch Project” seems obvious.

An established name in the indie-horror scene, Wingard’s films are internet standards: his relatively low-budget movies have long haunted Netflix’s online streaming service, waiting to be viewed on late nights by horror fans and the sleepless.

Wingard’s “Blair Witch” is an odd film. A clearly self-aware work that subverts tradition in some instances and staunchly clings to cliché in others, it knowingly follows in the footsteps of the original movie, utilizing a plot strikingly similar to that of “Project.”

While the 1999 feature showed a clear protagonist with a distinct voice – film student Heather Donahue – the sequel does not. Instead, near-equal time is given to each of the film’s six characters, a group of young men and women searching for Heather in the very forest in which she vanished.

The ostensible head of the expedition is Lisa Arlington (Callie Hernandez), a film student documenting the hike and the personal journey of her friend James Donahue (James Allen McCune), who blithely believes his sister still lives. Longtime friends Ashley and Peter join them, and later, so do Lane and Talia – two weird, spaced-out locals who claim to have found a recording that may lead to Heather.

Wingard uses the first-person and shaky-cam effects that “Project” popularized, but in far different fashion, as he takes full advantage of the technological advances the industry has made in filmmaking: whereas the original was characterized by stark black-and-white shots framed by frantic handheld camerawork, the protagonists of “Blair Witch” utilize ear-mounted lenses and a drone to record their hellish camping trip.

Despite shallow characterization and uneven writing, Wingard has crafted a very scary movie – his sense of pace is excellent, and he allows the tension to build steadily until the climax of the film, when the floodgates open and the movie collapses into a claustrophobic nightmare filled with underground passages, flashing lights and the titular witch herself.

“Blair Witch” is no masterpiece – but it is a solid piece of work crafted by one of the best in the horror business today, and features a twist delivered with a refreshing level of subtlety. Horror fans should head for the theater: hiking the misty woods of Maryland from the comfort of a padded chair is great way to spend a Friday night.