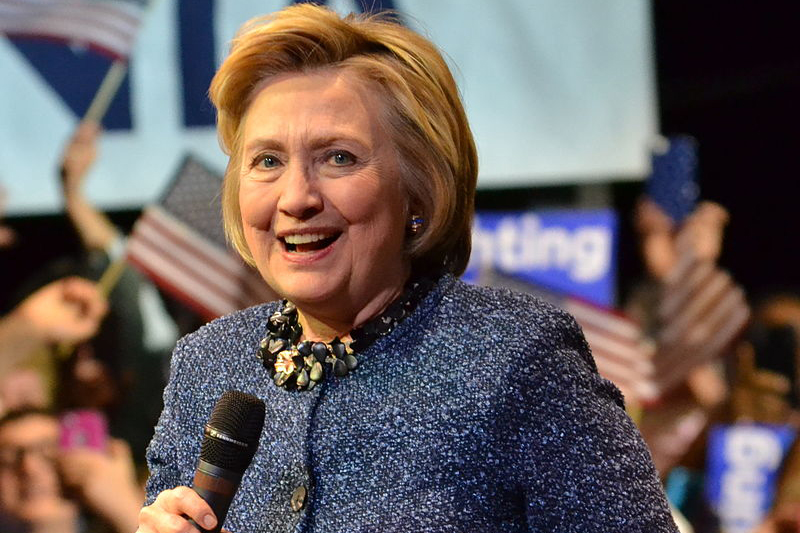 Hillary Clinton continued her presidential campaign on Wednesday by stopping at the University of New Hampshire with former democratic candidate Bernie Sanders.

“If you have the ability, you will be able to get a college education,” Sanders said with the mutual support of Clinton regarding tuition-free college education for people making less than $125,000 dollars a year.

Clinton looks to make this true by 2021 but starting this policy with families making $85,000 a year or less will be able to attend in-state public colleges and universities if she enters office. Despite this pledge, Clinton and Sanders did move forward to agree that community college would be free for every student in the US. This sudden change will make sure states invest more in their public education facilities.

Students that have recently graduated from a four or two years institute will be able to refinance loans and those who defaulted will be able to protect their credit. Overall, Secretary Clinton’s secondary education policy will “not hold you back.”

Clinton also looks to fix the public education system from K-12 grades. This will get done under her policy of rebuilding urban and rural schools across America and fix the profession of teaching.

Donald Trump looks to oppose Clinton with an immediate federal investment of $20 billion towards school choices in the K-12 grades. This will look to give students to choose schools that best fit them. Trump looks to push states to contribute another $110 billion of their own money towards school choice. This will, in some way, lower the cost of each student, which currently sits at $12,000 per student.

With help from Congress, Trump looks to reform secondary institutions to reduce the cost and debt for each student in exchange for federal tax breaks and American tax dollars. Furthermore, Trump looks to give the opportunity for each and every student to pursue a two, four or vocational education with easy access, payment and completion of each program they desire.

Overall, Clinton and Trump look to help students out by lowering student loan debt and increase the quality of education. This topic resonates with voters between the ages of 18 and 25. The difference is how and when their policies will take place once elected. There is also speculation over which party will control the House and Senate. A unified government will expedite each candidate’s policies. Further clarification is needed over how each candidate’s education policy will impact tax payers in each state and federally.