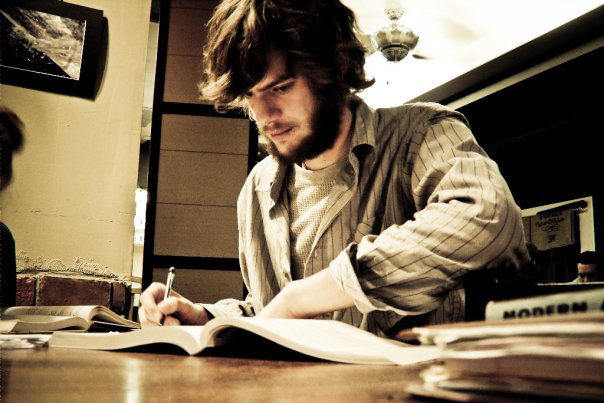 There is no doubt that as the older generation members, especially in Congress and the Senate, begin to vacate positions and younger people begin to occupy more positions of power in our government, that the political landscape as we know it in the United States will be forever changed. As a whole, the Republican Party has some controversial stances regarding education, and while I may not agree with all of them, I certainly don't believe that a free college education guaranteed to all citizens is the answer to move our country ahead, united as one in a positive direction.

As many in the Republican Party feel, I believe that an individual student's achievements should be the basis for their access to college. I believe that the students who work hard and take their education seriously as they grow up should be able to continue their education into college as a reward for the hard work they have done already. If an individual has expressed little or no interest or a lack of ability to be engaged in their education between kindergarten and senior year of high school, they should not waste their time or the time of the professors, advisors, and other institutional administration at any given college or university. While I do believe that caps should be placed on the amount that colleges can raise their tuition each year and that schools should work to lower the cost of obtaining a college degree, I do not think that college should be completely free or a guaranteed right to everyone.

Another position of the Republican Party that I happen to agree with is limiting the role of government in education, especially at the lower K-12 level of public schools nationwide. I am a strong opponent of the Common Core Education Standards because I don't believe students in all fifty states, from all different walks of life, should be taught the exact same material in the exact same manner. Donald Trump also believes that Common Core should not be implemented nationwide and that the Department of Education should be made smaller and their powers limited so that the government does not hold the utmost power in deciding what students can and cannot learn. Trump also believes that the federal government should not profit from student loans, which I also agree with because as citizens of this nation, each of us already pays enough money to the government with every paycheck we receive. I agree with Trump on the idea that schools should be able to compete with one another.

If the local public school in your town is not offering a good education, you should have the right to "shop around" in the surrounding area for another public school that does offer a quality education. I truly believe that if this were enacted nationwide, that bad schools would ultimately either be forced to improve their standards or close their doors and children nationwide would be receiving a better education.