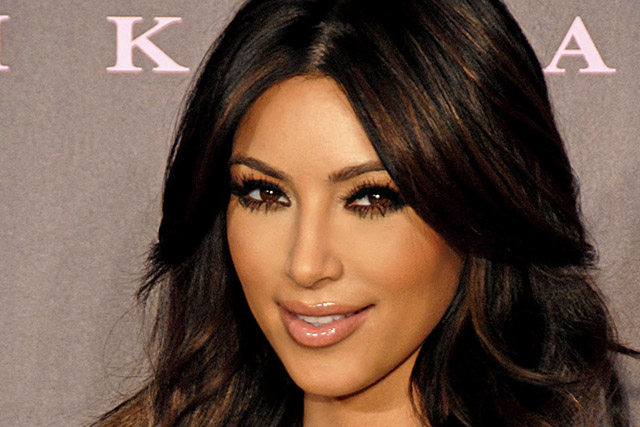 The Kardashian family has become an icon of celebrity glamour while also becoming the butt of nearly every joke in Hollywood. Even with the massive following the Kardashians have garnered over the years, people are still reluctant to publically announce their devotion to the famous family, as made famous by their long-running television show, various product lines and multiple family scandals. Their latest headline focuses on the arguable head of the family Kim Kardashian West, who was found bound and gagged in her Paris hotel room after being robbed of an estimated $10 million in money, jewelry and other valuables. In typical Kardashian fashion, the response to West’s attack has been as divided as the rest of their public scandals. While many have come to her support during the trying time, many have taken to social media, specifically Twitter, to air their speculations on exactly what happened.

The media is often the first to discredit these tales of violence against women of any stature. Much as we are lead to question victims of rape, the media depicted a lavish, champagne-filled party Kim was attending before the robbery, although she has stated multiple times that she does not drink. Leading up to the robbery, West brandished her valuable collection of jewelery on her Snapchat, particularly a new $4.5 million ring recently given to her by her husband, Kanye West. Kim has since expressed her own personal guilt in flaunting such a lavish gift, but it should never be the responsibility of the victim in such examples of violence.

Of those detractors includes Chanel creative director Karl Lagerfeld, who made a public statement scathing West and her precarious behavior leading up to the situation, specifically the lack of security at her hotel. "If you are that famous and you put all your jewelry on the net, you go to hotels where nobody can come near to the room,” the statement reads, “You cannot display your wealth and then be surprised that some people want to share it with you." Though there may have been certain precautions West could have made to prevent the attack, at the end of the day, no one expects to be the target of robbery. The fault is entirely on those who committed the crime and those people alone, no matter the nature of the crime or the scenario.

The public response to the attack has cast aside West’s ordeal much like rape victims are often treated, and this unfortunately comes as no surprise. While West admitted to fearing being raped or murdered during the time of the attack, late night personality Conan O'Brien jokingly summarized, “"No one was hurt, but at a mansion in Paris, Kim Kardashian was robbed at gunpoint. Kim was bound and gagged, then the robbers broke in." As if her personal life has anything to do with the occurrence, the idea that Kim could have been better prepared for the attack is a poisonous one. To say that West could have had better security or have been more secretive with her wealth only implies that there is someone more deserving of being robbed, someone less protected and more shrewd. In all actuality, no one is worthy or deserving of being the victim of violence, no matter the extent of their fame. Jealous as we all may be of the Kardashian’s wealth, Kim is as innocent as any other unexpecting victim. Whatever your stance on the Kardashian family, we must collectively fight the cycle of victim blaming we are accustomed to and solely blame those that are truly responsible – the criminals.