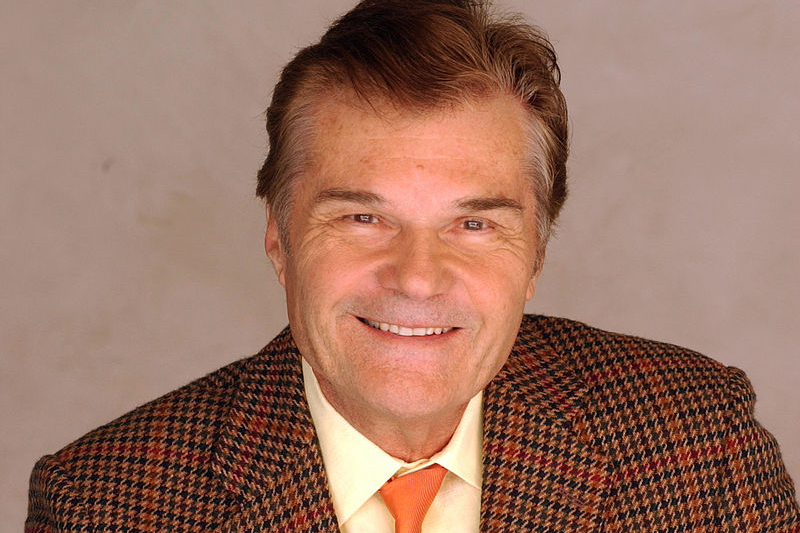 For three decades, the name of Christopher Guest has been synonymous with an entire genre of comedic film: the mockumentary. Guest was part of the creative force responsible for 1984’s “This is Spinal Tap,” the cult classic chronicling the tour of a fictional rock and roll band, which established the documentary parody as a smart – and deeply hilarious – form of comedy. On television, “Parks and Recreation” and both iterations of “The Office” have further popularized the mockumentary genre in recent years.

Guest has written and directed several feature-length mockumentaries since “Spinal Tap,” the most notable of which is 2000’s “Best in Show,” a very funny film featuring an excellent ensemble cast, many members of which appear in Guest’s latest movie, the Netflix-exclusive “Mascots.”

The film is far from original. It follows a slew of zany characters, as they strive to medal in an obscure contest – in this case, it’s a mascot competition showcasing the half-time performances of a variety of sports mascots. Guest has covered this ground before in “Best in Show,” which centers itself upon a Philadelphia-based kennel club dog show. Those who have seen “Best in Show” will see “Mascots” as a subpar redo with a cosmetic update, while viewers unfamiliar with Guest’s oeuvre will find his latest mockumentary reasonably funny and worth its 90-minute runtime.

The cinematography of “Mascots” is somewhat lacking. Unlike “Spinal Tap” – which Guest did not direct – the film isn’t committed to an illusion of reality; “Spinal Tap” is timeless because it feels genuine. All artifice is cleverly disguised; were it not for the outrageous events occurring onscreen, viewers of “Spinal Tap” would assume it is a true story. “Mascots,” however, is more casual in its approach; it can’t decide if it’s a mockumentary or a traditional movie. The camera constantly switches perspective, at times allowing characters to address it directly in sit-down interviews familiar to anyone who has seen a real documentary, and at others operating in a fashion distinctly incongruous to the genre “Mascots” attempts to exploit for humor.

The strength of “Mascots” lies in the high quality of its performances, as nearly every actor matches the other in comedic timing and delivery. Christopher Moynihan is exceptional as the driven mascot enthusiast Phil Mayhew. His character is awkward in all the right ways, and his layered performance is responsible for some of the film’s most memorable moments. Fred Willard also shines as a bizarre mascot coach who wanders the competition, unaware his advice and commentary are both unwanted and inappropriate.

Despite its flaws, “Mascots” is still a decent comedy with a few laugh-out-loud moments. Fans of Guest, mockumentaries or silly humor should certainly check it out. The film’s actors are truly a joy to watch, but those seeking a truly great viewing experience would do well to return to “Spinal Tap” and other past entries in Guest’s catalog.