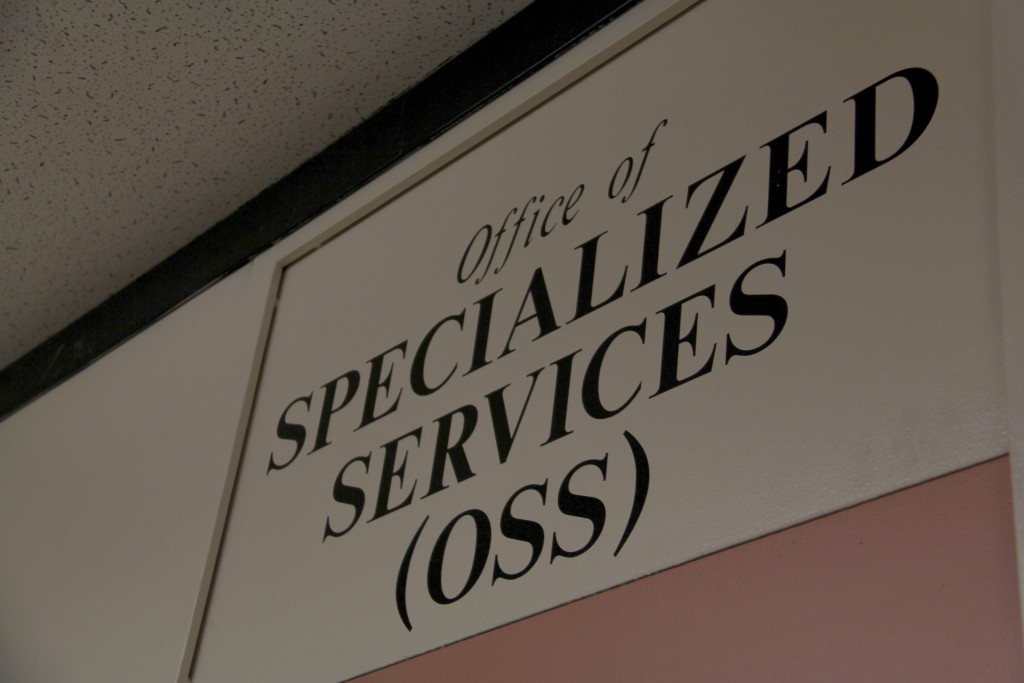 On Monday, Ramapo hosted a GaySL seminar to educate students about the intersectionality of marginalized groups. Hayden Kristal, a recent graduate of the University of Missouri and a stand up comedian, gave the presentation on sign language and intersectional accessibility as a part of Disability Awareness Month. Kristal is also bisexual, transgender, deaf and Jewish.

“This is our final program for this month, celebrating Disability Awareness Month,” said Abbe Benowitz of the Office of Specialized Services. “I’m thrilled that this is our last program because I think in addition to highlighting disability awareness, it brings together two months as it is also Queer and Trans Awareness Month.”

Kristal’s interactive presentation was filled with information as well as lots of jokes. To start the seminar, he pretended that he was going to give the entire presentation only in sign language.

“I like to start like that,” Kristal joked. “The look of panic that sets in really makes me feel at home.”

He began by teaching the audience how to sign the alphabet, calling the signs by humorous names such as “kitty cat claw” and “sideways facing pinchy” to both keep it entertaining and help students remember.

“For a lot of these, there isn’t a standardized sign and you need to fingerspell,” said Kristal. “Fingerspelling is really important when it comes to social justice words.”

Many signs for these types of words develop regionally as they come into society, so there are often several different signs for the same words. This can cause disagreements because some groups believe the signs of other groups to be offensive. What is considered proper terminology in one region can be considered a slur in another.

Kristal then taught the audience the various signs for lesbian, gay, bisexual, queer and transgender before moving on to how these identities can affect people with disabilities.

Kristal shared the story of her friend Andrew, a gay man with spastic cerebral palsy, as an example of this.

“If my friend Andrew has a male attendant who is straight and homophobic, and he finds out that Andrew is a gay man, do you think that will impact the level of care he receives as a person with a disability who uses an attendant?” Kristal asked, pointing out that this doesn’t happen because he is gay or because he is disabled, but uniquely at that intersection.

He urged the audience to be more conscious of accessibility to any events and explained that accessibility issues are not always because people intend to be cruel, but because they do not have to think about those issues every day.

“Ramapo wants you to be proud that you go to Ramapo, and to be proud of who you are. So, the last sign I teach is pride,” Kristal concluded.

Students in the audience reacted positively to Kristal’s seminar.

“I really liked it, I thought it was really funny and really informative,” said senior Charlie Roberson.

“I absolutely loved it,” said sophomore Deanna Venezio. “I’m in ASL 1 and a theater major, so that’s why I’m studying ASL because I like the incorporation of it … he was very open and honest and he’s definitely an inspiration for students who are either trying to come out, are hearing impaired or deaf or both.”