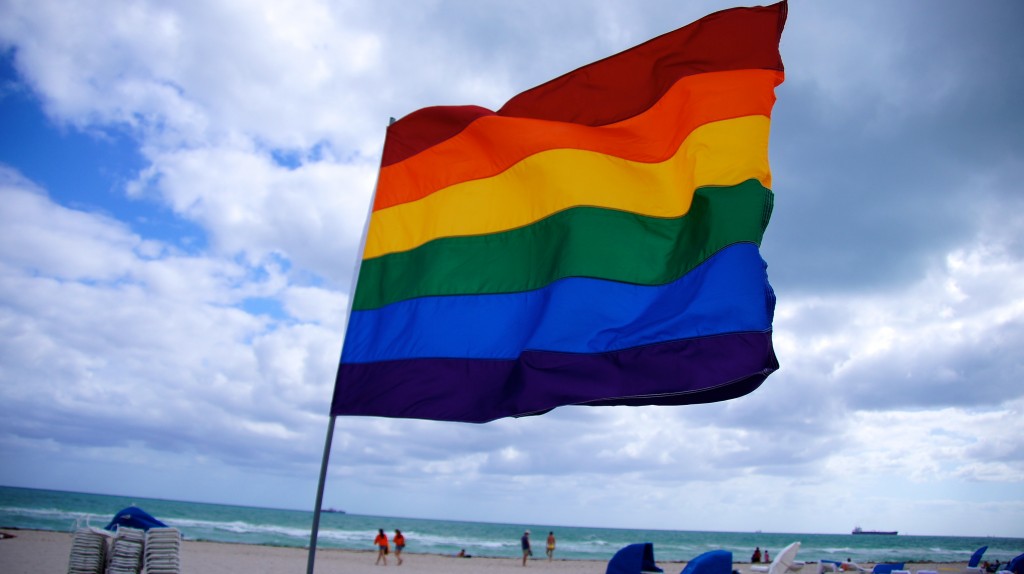 In recognition of Asexual Awareness Week, a presentation on the different types of attractions was held by the Women's Center on Tuesday. Kez St. Louis, Queer Peer Services Coordinator, presented a classroom of 11 students with information and encouragement that they could use to find their identities.

“When people think of attraction, they usually think of one type. I came today to learn something new,” Kylie Anthony, freshman, said before the start of the presentation.

“A person can be asexual but biromantic. Asexual people are often thought of as cold-hearted people incapable of forming bonds. However, many asexual people, although they lack sexual attraction, form very strong romantic relationships,” St. Louis said, explaining the difference between sexual and romantic attraction.

The presentation continued to inform about relationships such as platonic, aesthetic, sensual, alterous and queer or quasiplatonic. St. Louis went on to explain that in relationships there are varying levels of desire, pursuit and depth.

“When people enter into LGBT, they often feel that something is off. An asexual or aromantic person can’t identify themselves based on a feeling. Instead, they have to identify themselves based on a lack of feeling. It makes it difficult for them to find their identity; it’s like looking for Waldo but not knowing what he looks like. Knowing the different types of attractions can help them see what they are missing,” said St. Louis.

Students found the presentation both informational and helpful.

“I have been confused about my sexuality for as long as I can remember. I’ve been looking for an answer and I think I found some today. I appreciate all the information I’ve gotten,” said Jessica Nacincik, junior.

Anishke Dissanayake, freshman, said, “The stigmas I’ve been used to have made me uncomfortable. I’m proud of what I am, but when I tell people that I’ve never felt sexual attraction to anyone, people think I’m lying. There was a time in my life where I felt tortured because I had to force myself to adapt to people’s notions of normalcy. Knowing the definitions of different types of attractions has in a way, helped me analyze myself.”

According to a study conducted by the Human Rights Campaign, 42 percent of LGBT youth say that their community is not accepting of them. St. Louis urges students in similar situations to seek help from the Women’s Center. In a parting message, he stated, “You don’t have to have a label. Don’t rush to find your identity, and it’s ok if you don’t find it. But if you’re really looking to find it, you will. There is a word, and a community out there for what you feel.”