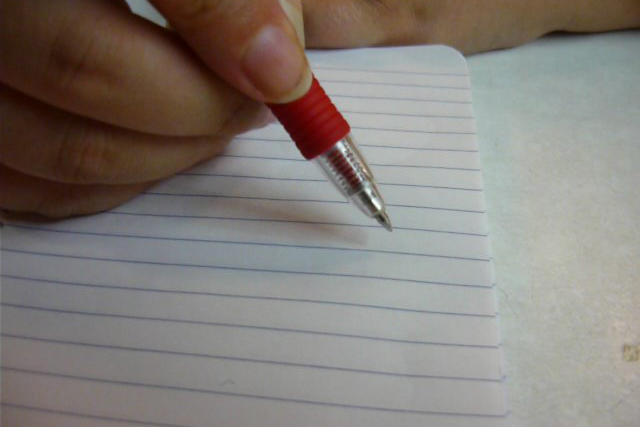 What a quandary for a journalist. And there are pitfalls, because the principle of objectivity that the public demands can result in lazy reporting.

What the pursuit of objectivity does is create a demand for the balance of both sides of the story: a “he said, she said” dichotomy. But as Brent Cunningham put it in the Columbia Journalism Review, “If you're on a deadline and all you have is 'both sides of the story,' that's often good enough." And while it can’t be said that such parameter-setting stories are worthless, they often fail to push a story toward a deeper understanding of truth.

Not only that, but the easiest way to get such a debate-setting narrative is by relying on official sources – those being institutions such as the state and corporations.

Media analyst Andrew Tyndall compiled all of the 414 stories on Iraq broadcasted on NBC, ABC and CBS from September to February 2003. All except for 34 originated in the White House, Pentagon and State Department. This can make reporters wary of arguing with official sources because they are worried about losing losing access.

As Jonathan Weisman from The Washington Post aptly said, "If you are perceived as having a political bias, or a slant, you're screwed." Secondly, it puts the brunt of driving a story on these sources, giving them control of the narrative as opposed to the press, thus making it difficult for reporters to inject issues into the scramble that aren’t already out there.

Reporters are now put on tighter deadlines and thus more susceptible to objectivity faults. And while this might be great for the capitalist enterprises of media corporations, it is devastating to our civic democracy which relies on journalism to maintain an informed citizenry.

A couple of modest proposals are in order: Journalism needs to acknowledge humbly that what it does is far less detached and more subjective than the aura of objectivity implies and what the public wants to believe. With that admission, we should encourage reporters to develop expertise and use it to sort through competing claims, identify and explain the underlying assumptions of those claims and make judgments about what readers need to know to understand what is happening. With all the tools available to reporters of the present, they have more than enough ability to adjudicate factual disputes.

As Timothy Noah said in a 1999 symposium on objectivity: "A good reporter who is well-steeped in his subject matter and who isn't out to prove his cleverness, but rather is sweating out a detailed understanding of a topic worth exploring, will probably develop intelligent opinions that will inform and perhaps be expressed in his journalism."

And that is certainly a story that I would love to read.