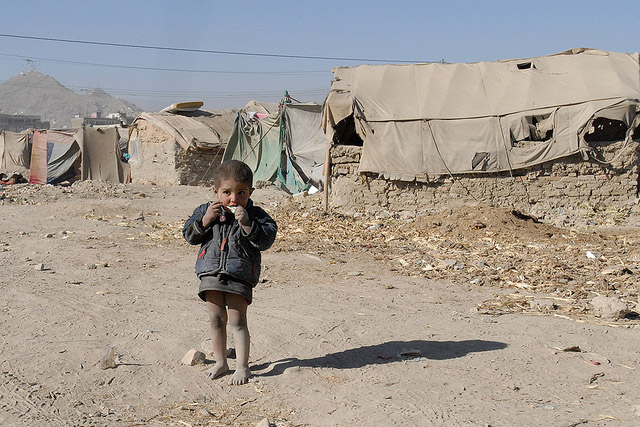 As in all elections, American voters must evaluate their support for candidates based on conclusions they have drawn to policy questions, especially in regards to our role in the international community.

The Democratic Party’s international objectives are to defeat radical global terror groups, restore stability to regional conflict zones and to address global humanitarian crises through realistic and pragmatic policies. In comparison to the competing party, the Democratic Party strives to restore balance through non-conflictual means.

In regards to ISIS and radical global terror groups, the Democratic Party writes: “We must defeat ISIS, al Qaeda and their affiliates and prevent other groups from emerging in their place.” The Democratic Party asserts that tactics that ostracize single groups or vilify people violates core constitutional principles. Instead, the country needs to maintain its vision of plurality by drawing distinction from the radicals employed by ISIS/ISIL/Daesh and the millions of Muslims throughout the globe and at home.

The Democratic Party writes, “The Syrian crisis is heartbreaking and dangerous, and its impact is threatening the region, Europe and beyond, Democrats will root out ISIS and other terrorist groups and bring together the moderate Syrian opposition, international community and our regional allies to reach a negotiated political transition that ends Assad’s rule.” In comparison, the Democratic Party aims to mitigate the humanitarian crises in Syria by negotiating the end of tyranny while providing added assistance to civilians. Additionally, the de facto leader of the Democratic Party President Obama calls for an international summit to mitigate the Syrian humanitarian challenge as well as maintaining American responsibilities as a global leader by protecting the hundreds of thousands of innocent people absconding from persecution and war.

Throughout the history of American politics there is a long line of gaffes executed by politicians, but do these small episodes warrant agency in the discourse of American politics? After Gary Johnson’s 2016 Aleppo moment and his subsequent gaffes, news networks and political parties utilize these misfortunes as tools to facilitate the reception of their narratives. However, gaffes fail as substantive contributions to America’s knowledge of policy, politics or programs. Instead, news networks should make haste in the omission of gaffes from their coverage despite their ability to generate viewership.

As the world continues its course to become increasingly integrated and interdependent through our economies, alliances and communications revolution, it is imperative for Americans to devote attention to America’s role as a global leader, its foreign policy, international developments and the developments of foreign conflicts. Furthermore, as the dollar is the global reserve currency and the American market remains the most stable national market, it is essential for the United States to maintain its “open economy” and low barriers to foreign direct investment (FDI) so that the United States may maintain ease for foreign investments, foreign technological transfers and domestic job creation.

There is a litany of reasons as to Donald Trump’s inadequacy for the presidency, but it is important that the main reason that voters support Secretary Clinton is due to her expansive experience as a Senator and Secretary of State. To quote Foreign Policy, which has never endorsed a presidential candidate, “Were [Clinton] to be elected as this country’s first woman president, not only would it be historic and send an important signal about both inclusiveness and Americans’ commitment to electing candidates who have distinguished themselves on their merits, but she would enter office having already put down one great threat to the United States of America — the grotesque and deeply disturbing prospect of a Donald Trump presidency."