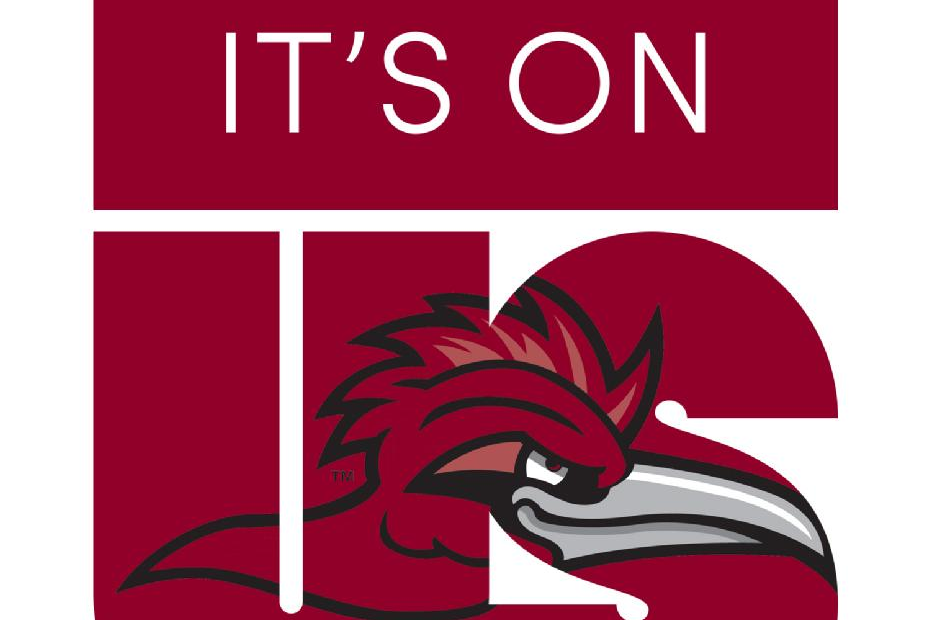 "There is a national movement to address the issue of sexual violence on college campuses. Sexual assault impacts as many as 20 to 25 percent of female students and 3 to 6 percent of male students each year," said an email from the president's office about the survey. "This means we all probably have at least one person in our lives who has experienced sexual assault, whether we know it or not. With the 'It’s On Us' campaign, we encourage everyone to do their part to create a safe campus community."

The survey takes approximately 20 minutes to complete and is available for all students until Nov. 23. The survey is anonymous and gives the option to skip questions whenever a student feels uncomfortable completing them.

"Our goal is to measure the prevalence of sexual and dating violence on campus," said Kat McGee, Title IX Coordinator and Director of Compliance. "Sexual assault often goes unreported, so anonymous surveys can more accurately measure its prevalence than the Annual Security Report."

According to a U.S. Department of Justice study in 2000, more than 90 percent of sexual assault victims on college campuses do not report the incident to officials.

"This means the vast majority of students who experience sexual assault do not receive support or resources from the college that they may need to heal and succeed in college," said McGee. "This also prevents the college from holding students who violate our sexual misconduct policies accountable."

According to McGee, students who experience sexual violence often feel as though the incident was not serious enough to report to anyone.

"As the Title IX Coordinator, I'm responsible for responding to every report of sexual violence on campus. I take this responsibility very seriously," said McGee.

McGee adds that another use of the survey is to see if students are aware of the resources available to them at Ramapo.

"Ultimately, our goal is to use survey data to help protect and support our students. Every student is entitled to live and to learn in an environment free from violence," said McGee.

In addition to the new survey, Ramapo has tried to end sexual assault through programs like RamaPledge, bystander training, "It's On Us" videos, peer theater programs and partnerships with healingSPACE. In January, the college also adopted a new Sexual Misconduct Policy Governing Students. Many students have also taken the official "It's On Us" pledge on the organization's website.

"Regarding sexual violence on campus, I think students should know that it happens more often than they realize," said Grace Maute, junior. "I also think that fellow students should know that we each have the power to combat sexual violence on campus by speaking up and intervening when we witness situations that could potentially lead to violence."

The "It's On Us" survey will act as a tool to improve the programs currently on campus and to aid survivors.

"This survey is the next step in our commitment to the national 'It's On Us' campaign to end sexual assault on college campuses," said McGee. "We signed the pledge, we took a stand against violence, and now it's on all of us to take the survey and make our voices heard."

"This data will directly influence the programming and prevention efforts relating to sexual violence here on campus, so ultimately it will benefit the safety of the campus as a whole," said Maute. "This is why the more responses that are received, the better the outcome will be."

Results from the survey will also be posted online and discussed throughout campus.

"Key findings from the survey will be shared online, in meetings with campus and community stakeholders and in community presentations. If any student group would like me to customize a presentation on survey data for them I will gladly do so," offers McGee.

The "It's On Us" survey will also help to measure Ramapo's progress over an extended period of time.

"Your survey responses in 2016 will matter long after you graduate because this survey will help track our progress over time," said McGee. "In a few years, we'll do the survey again to see where progress has been made or stalled."

Through the “It’s On Us” survey, programs and resources, Ramapo is trying to further educate students and make the campus a safer place to learn and live.

"Survivors of sexual violence are everywhere and they need love and support through our words and actions," said Maute. "Often, the best thing we can do to support a survivor is to listen to them tell their story and let them take the lead in the healing process."