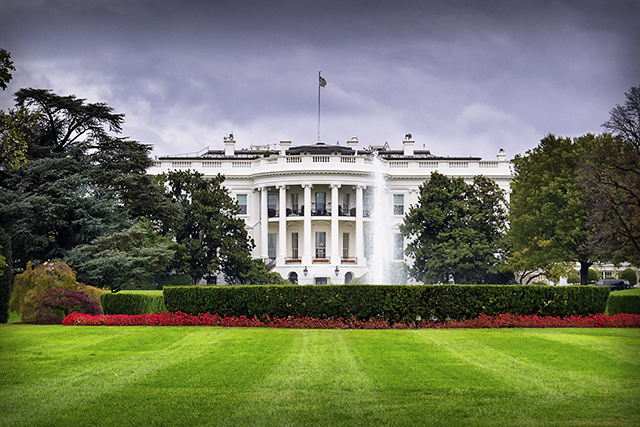 As the election season draws to a close, it is imperative to reflect on the qualifications and demeanor of each candidate and how the winner would fit in an international setting. The international policies enacted by our next president will have an enormous impact not only on our country, but also on the rest of the world as well. The policies of Donald Trump regarding Syria and the refugee crisis are definitely nationalistic, but some would argue that his thoughts on the issues are not a bad thing. Under Hillary Clinton’s ill-advised plan to drastically increase the number of refugees allowed into the country, an immense strain will be placed on the already dwindling resources of our government and the communities in which the refugees settle. While I do believe America should be a leading force for global change, we need to stabilize our economy before we admit a large group of refugees. In order for America to be a leading global power, we need to put ourselves first.

While I still wish our nominee was anyone but Trump, and I fully admit and acknowledge that he needs to learn to bite his tongue and speak more appropriately at times, I cannot deny that he has acquired a certain set of skills over his lengthy business career that would be invaluable to a world leader. Trump is a great negotiator and would always put the needs and well-being of America first and foremost in his negotiations with foreign leaders. I do believe that Trump would also improve America’s current relationship with Russia, while Clinton would further chip away at it until we were in a second Cold War.

In a globalized world that is only becoming more and more interconnected each passing day, it is extremely important for the United States to have a leader who is well versed in international issues and can approach the international arena appropriately. Third party candidate Gary Johnson was recently caught in an unflattering position where he could hardly recall a name of a foreign leader and argued that most Americans would not be able to either. Now, without Googling I can already think of Putin in Russia, Merkel in Germany, Ban Ki Moon of the United Nations, Trudeau in Canada, Netanyahu in Israel and the list goes on. While I am not trying to flaunt my knowledge of international leaders, I am trying to show our public that many of us are a great deal more intelligent than Johnson gives us credit. I would bet that all of you reading this would be able to name at least one foreign leader.

Ultimately, no matter who wins the Presidency, it is important for the POTUS to realize the power their position wields not only domestically but around the world as well. There are many nations that look to the United States as the emblem of democracy, and model their government off of ours, and so we need to continue to be an exemplary role model. Additionally, our country plays a large role in international aid efforts to help those in the developing world who are less fortunate. It is my personal belief that the president needs to be knowledgeable in all areas of international relations to ensure that those who receive aid from our country are worthy and deserving of it, and that we maintain a peaceful relationship with our allies around the world.