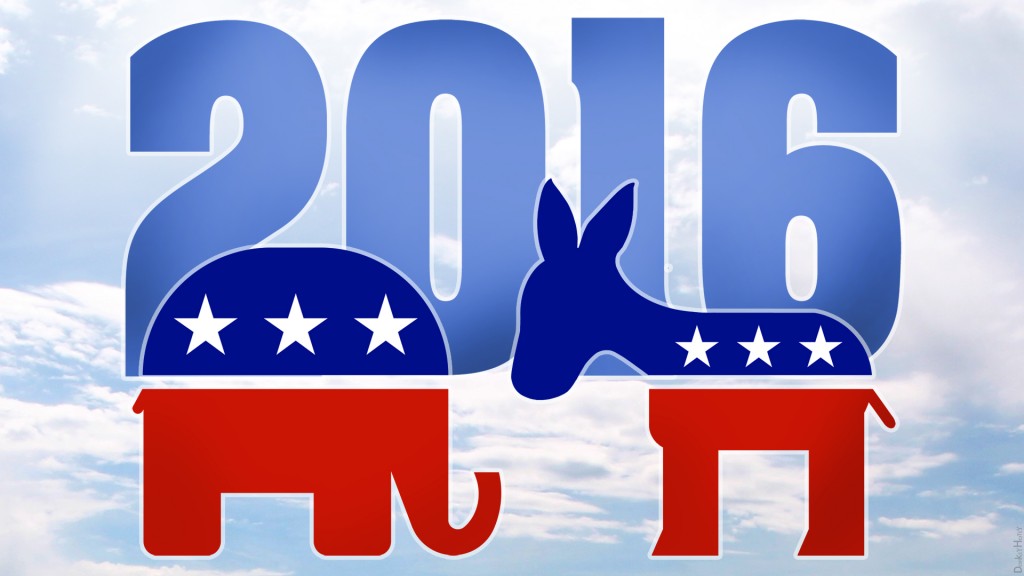 President-elect Donald Trump secured the nomination after a grueling election night stretching into the early hours of Wednesday morning. The nation’s decision in his favor capped off a campaign marked by Trump’s controversial behavior and his image as a political outsider. Controversial to the last minute, the well-known New York businessman managed to capture the necessary number of votes in the Electoral College to enter the White House, but his opponent Hillary Clinton won the popular vote by one percent.

The Electoral College, the body that elects the President of the United States, distributes electors amongst states based off of population size. This means that populous states such as New York and Florida receive more electoral votes than states such as Arizona or Nevada, despite their size. No matter how large or wide the gap is between individual votes for each candidate, the winner receives all the electoral votes. A candidate needs 270 electoral votes to win. Trump reached this number first Wednesday morning, procuring a victory. However, Clinton won the popular vote with more individuals voting for her in the country than Trump.

His path to victory was initially unclear, as popular media outlets like pollster Nate Silver’s FiveThirtyEight predicted a landslide victory in Democratic candidate Hillary Clinton’s favor. However, as polls closed and results poured in over the course of election night it quickly became clear the race would be decidedly close.

“This failure of polling was the largest in a presidential year in decades. Donald Trump exceeded his polls against Hillary Clinton by about 4 percentage points. That may not sound like a lot, but with such a close race, it was enough to reverse his fortunes,” Sam Wang, Princeton Professor and co-host of the podcast “Politics and Polls,” wrote for CNN.

Trump started the night strong, winning Indiana and Kentucky while Clinton won Vermont. Several swing states also closed their polls early in the night, but were hotly contested; Florida remained in question for hours with Trump ultimately winning by a single percentage point, which carries with it 29 electoral votes according to the Associated Press.

As the night progressed, large swaths of Middle America went to Trump, while Clinton took the majority of the Eastern Seaboard and the West Coast. The Republican candidate ultimately won several states projected to sway Democratically, like Wisconsin, while Clinton won other traditionally blue states by unexpectedly slim margins: Virginia, the home state of Clinton’s running mate Tim Kaine, fell to the Democrats with a less-than-decisive 50 percent of the vote.

“From Pennsylvania to Wisconsin, industrial towns once full of union voters who for decades offered their votes to Democratic presidential candidates, even in the party’s lean years, shifted to Mr. Trump’s Republican Party,” wrote Matt Flegenheimer and Michael Barbaro for the New York Times.