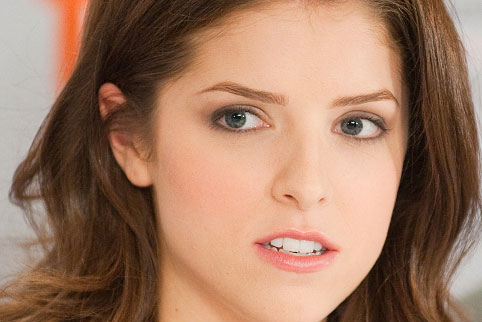 From DreamWorks Animation, the creative force behind “Shrek,” comes “Trolls”: a colorful and melodious film starring Justin Timberlake as Branch, Anna Kendrick as Poppy and other stars including Zooey Deschanel and James Corden.

The plot is based on Poppy, the leader of the trolls, as well as the happiest of them all. This cheerful and high-spirited individual whose main priority in life is to give hugs, dance and sing doesn't truly know what's out there. However, Branch clearly knows what goes on outside Troll Village. He’s well established and prepared to protect himself from the Bergens — large, miserable and depressed monsters who believe that happiness can only come from eating trolls. Until one day, when a Bergen discovers Troll Village and kidnaps Poppy’s friends to be devoured by the Bergen king. It’s up to Poppy, along with Branch, to rescue their friends in an adventurous journey through Bergen Town.

The film is very comedic – it's not just for kids but adults as well, who can get a good laugh from it. The screen is filled with colors, glitter and brilliance; it was difficult to lose focus. And once the trolls started to sing covers of iconic '80s and '90s music like Lionel Richie’s “Hello,” Cyndi Lauper’s “True Colors” and Earth, Wind & Fire’s “September,” the lyrics will make their way out naturally from their familiar beats and melodies. Whether the music involved the Trolls to dance carefree with jolly or it was meant to be touching and heartfelt, every musical that occurred in a part tied the entire scene together well.

Moviegoers won't experience a dull moment from this exciting and thrilling film. From suspenseful incidents that will have the audience at the edge of their seats to tearjerking scenes, the movie consists of tons of laughter, amusement and warmheartedness. The voice actors and actresses put up an extraordinary performance in expressing their characters to the fullest. Anna Kendrick does a wonderful job keeping up with Poppy’s energetic tone through her voice and actions. Unlike Poppy, Branch is the complete opposite — a troll who was hit by reality and dealt with depression, and Justin Timberlake fantastically nailed the way Branch would sound and behave.

Theatergoers who want to spend time with family or friends by watching a film should go and see “Trolls” in theaters. It’s an experience chock-full of hysteric moments in a wide variety of bubbly and unique Trolls to please the eyes.