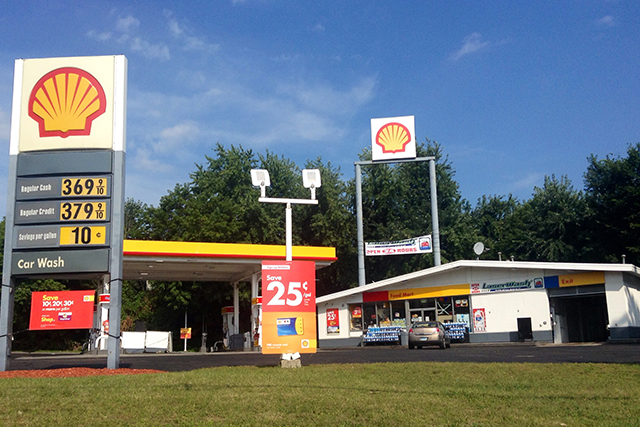 At the start of the month, a new gas tax was enacted which added a 23-cent increase for every gallon of gas. New Jersey previously had the second lowest gas tax in the nation at 14.5 cents a gallon, but has now moved up to the seventh highest in the nation at a 37.5 cents per gallon. This tax has not been raised since 1988 and it’s purpose is to raise money that will finance and eight-year, $16 billion Transportation Trust Fund which will pay for road, bridge and rail projects.

This new tax will limit drivers on how far they are willing to drive seeing as the average driver will now need to spend more money on gas than before. According to an article by NJ.com,

Though this new increase is inconvenient, it is reasonable in seeing how much it will benefit the infrastructure of New Jersey.

As a commuter, the gas price makes it tough to drive the same amount as usual. Before the tax, my tank took about $30 to fill, now that it has gone up it makes driving more intimidating, seeing as I work a low paying job and drive high mileage. I’ve tended to limit my driving patterns just to school and work, yet I noticed in my hometowntown of Lyndhurst, the gas prices have gone down about 10 cents, making things easier on my wallet. The tax, unfortunately, is necessary seeing as state infrastructure is ranked so low.

Some have suggested lifting the statewide ban on self-serve gas, allowing drivers to pump their own gas and lower the costs, however that would do more harm than good. With the economy being down, gas stations create jobs and without those jobs, even more people would be left unemployed. Since the earnings of this tax will be put toward funding new construction projects, that will also open up job opportunities as well.

Gov. Chris Christie has prided himself on not raising taxes through the years but this is different. After seeing the fatal train crash in Hoboken, it has brought attention to the poor infrastructure being faced.

“While I’m not authorizing any other tax increase during my time as governor,” Christie said when signing the gas tax bill, “I’m authorizing this one because of the importance of the Transportation Trust Fund, the tax fairness that we’ve accomplished together and the compromise we’ve reached, and because we need to responsibly finance this type of activity.”

The gas tax will be beneficial and is necessary in rebuilding the infrastructure. In the long run, it will pay off and I would rather spend a couple more cents on gas rather than to constantly keep hitting the potholes on every other street and using that money for new hubcaps.