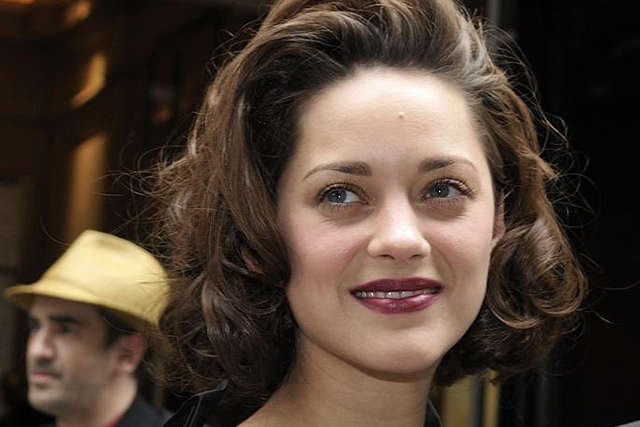 The notoriety of a new movie is usually based on its content. However, longtime director Robert Zemeckis’ latest film, the World War II thriller “Allied,” has entered theaters with a checkered reputation due not to what occurs within its two-hour runtime, but to what allegedly happened during the film’s production. Co-stars Brad Pitt and Marion Cotillard were speculated to have had an affair on set, which allegedly led to Pitt’s widely publicized divorce from fellow actress Angelina Jolie.

It’s a shame most of the focus placed on “Allied” has centered on behind-the-scenes gossip: the movie is a solid, old school drama reminiscent of Hollywood war pictures produced during the middle of the 20th century. While it ultimately falls short of greatness, it delivers a welcome shot of cinematic nostalgia while simultaneously remaining fresh.

Zemeckis is one of the premiere directors of popular cinema working today, ranking with Steven Spielberg as one of the few auteurs in filmmaking whose work has been consistently acclaimed by critics and the public alike. He’s the man responsible for “Back to the Future,” “Forrest Gump,” “Cast Away” and in more recent years, “A Christmas Carol” and “Flight.”

“Allied” follows Max Vatan, a Canadian air force pilot played by Pitt, who works hand-in-hand with the British military’s intelligence service, participating in risky undercover missions in Nazi-occupied territories. The movie opens as Vatan parachutes silently onto the sandy, ever-changing surface of the Moroccan desert. Moving with purpose, he walks across the dunes until he meets with an accomplice, who deposits him deep in the famed city of Casa Blanca. There, within the gilded opulence of a hotel dining room, he is introduced to Marianne Beauséjour (Cotillard), an undercover agent and his partner in an upcoming assassination attempt on a prominent local Nazi. Following the mission’s successful conclusion, the pair make their way to England, where they are immediately married, giving birth to a baby girl soon after.

But all is not as it seems in the newlyweds’ household: Vatan’s commanding officer, Frank Heslop (Jared Harris), approaches Vatan and warns him it’s likely his new wife is a Nazi agent, working undercover after having assumed the identity of the real Marianne Beauséjour. Fiercely denying the accusations leveled against his wife, Vatan goes to increasingly desperate lengths to find out the truth before Heslop does.

What follows more closely resembles an exploration of marital fidelity than a wartime action adventure. Pitt, looking aged and bewildered, is at a loss when confronted with his wife’s alleged lies. A capable man rendered helpless, it’s Vitan’s inner turmoil – not the mystery surrounding his wife’s identity – that serves as the crux of the film.

Both Pitt and Cotillard deliver excellent, if not perfect, performances, lending star power to a workmanlike script. A slow burning drama set against a sleek historical backdrop, “Allied” won’t be remembered as one of Zemeckis’ best films, but it’s certainly a good movie. Those interested in the director or World War II should be sure to catch “Allied” while it’s still in theaters this holiday season.