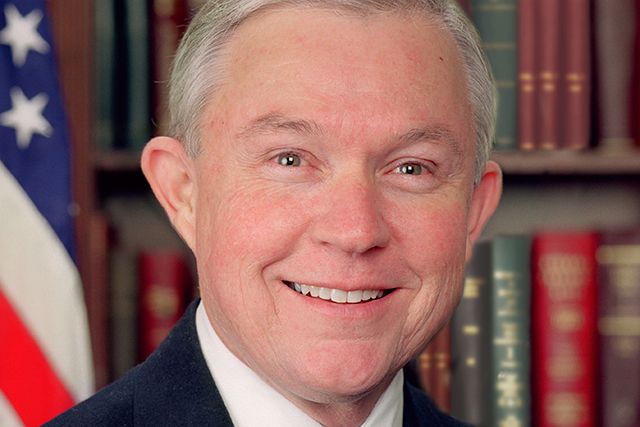 After a stunning electoral upset over Secretary Clinton, Donald Trump is poised to become one of the most influential leaders in the world as President-elect of the U.S. Already, President-elect Donald Trump’s actions have received a mix of positive and negative reactions from the American polity as well as from the international community. Assuming that the fringe group of #NeverTrump electors are unsuccessful in their plot to deny Trump the White House, it is imperative that critical emphasis be placed on the President-elect’s cabinet selection, as these individuals will be indicative of how Trump will govern for the next four years.

According to Politico, in an MSNBC’s “Morning Joe” interview, then GOP presidential candidate Trump announced he would surround himself with “talented experts” and “new people” to help him chart a global strategy.

Similarly, in a defense of his support for then presidential candidate Trump, former GOP presidential candidate Ben Carson stated on the Steve Malzberg Show, "Even if Donald Trump turns out not to be such a great president, which I don't think is the case — I think he's going to surround himself with really good people — but even if he didn't, we're only looking at four years, as opposed to multiple generations and perhaps the loss of the American dream forever."

One of the defensive narratives propagated by the Trump campaign in regards to his lack of governmental experience or service, was that the candidate would surround himself with qualified experts. Whether this structure would fully deliver all relevant information to a president is currently in moot.

As Politico’s Ben White and Matthew Nussbaum noted during the election, Trump had asserted himself to be the champion of the “forgotten man.” In the U.S. the average American household income is $55,000 a year.

According to Politico, “Trump’s Cabinet and administration could be worth as much as $35 billion, a staggering agglomeration of wealth unprecedented in American history.”

Although Trump’s cabinet selections represent a staggering amount of American wealth, it is important to recognize that past presidents have surrounded themselves with many elites. For example, Obama’s commerce secretary was worth $2 billion and George W. Bush’s last treasury secretary was worth $92 million. Despite extreme wealth not being a novel characteristic of those surrounding the American presidency, it is important to note that individuals from the past and present are the select few of the very fortunate in our country.