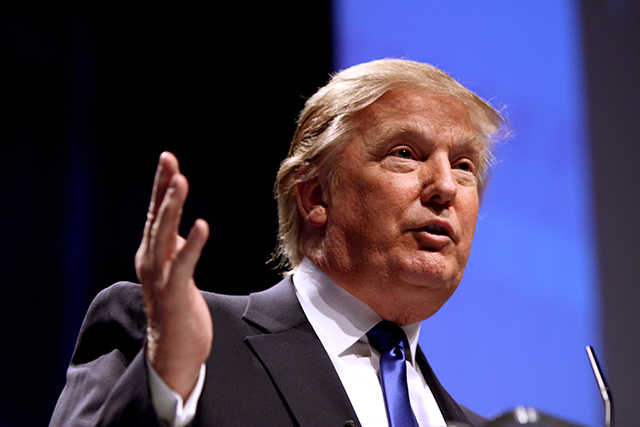 As articulated in Article 2 of the United States’ Constitution, the president is “vested” with numerous powers, albeit restricted, as the head of the government and symbol of the country. Although the constitution does not endow the president with any formal power to introduce legislation into Congress, the president does maintain the prerogative of executive orders, also known as EO. EOs are an executive action in the form of a statement in which the president outlines how the government bureaucracy should administer the administration’s policy preferences. The usage of EOs vary from president to president. For example, William Henry Harrison issued zero EOs, and FDR issued a total of 3,721 EOs. President Trump has issued 18 EOs so far since taking office: