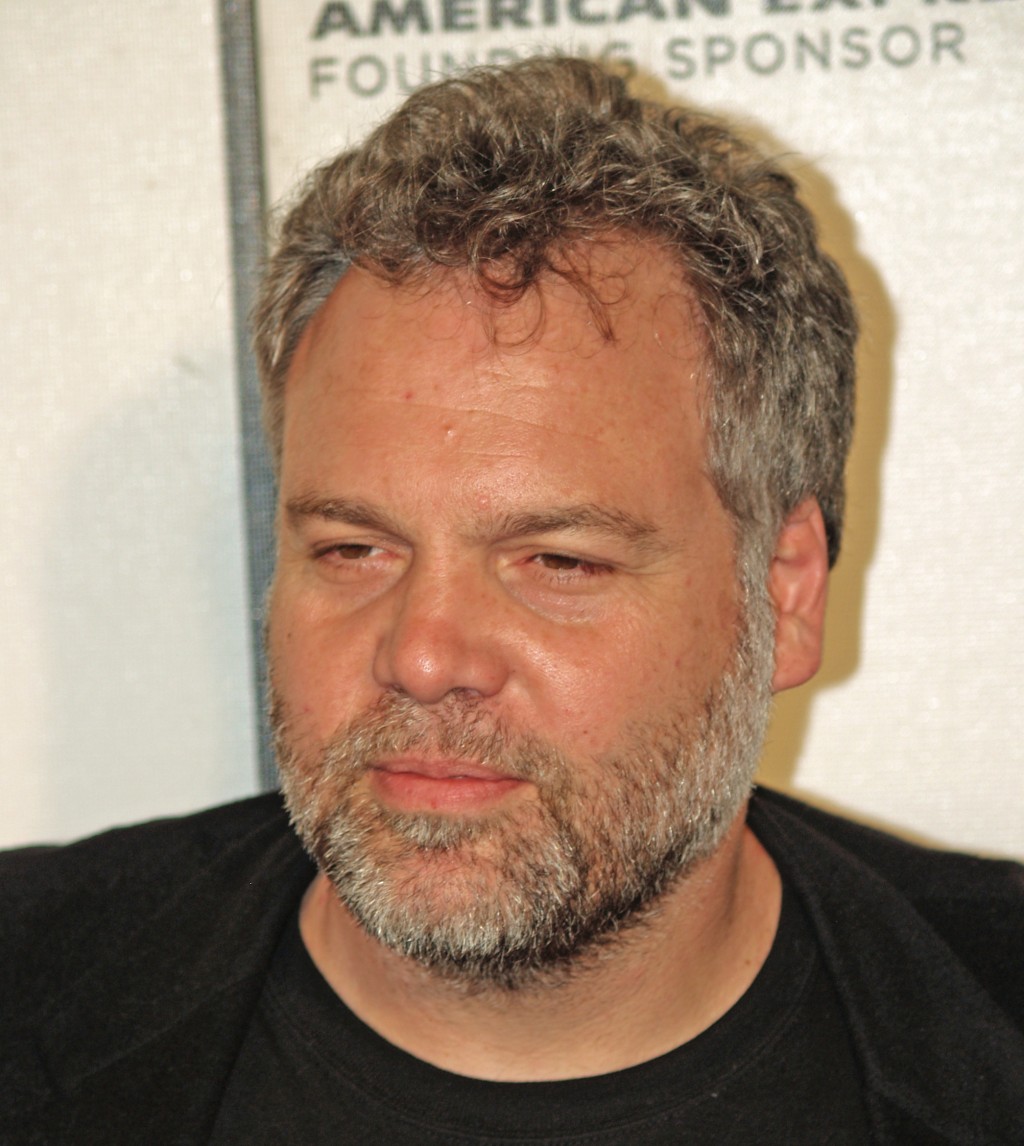 Classic horror film icons Freddy Krueger, Jason Voorhees, Michael Myers and Leatherface have all had modern-day reboots. A producer in Hollywood must have asked, why can't Samara have one as well?

Samara is the iconic antagonist of “The Ring Collection,” an American horror movie franchise based off of the 1998 Japanese film, “Ringu.” The first entry in the collection, a direct remake of “Ringu” titled “The Ring,” was released in 2002 and was soon followed by “The Ring Two.” Since the release of that film in 2005, the franchise has laid dormant until now. However, the famous scene of Samara crawling through a television screen and into the real world has never left pop culture’s consciousness.

“Rings” centers its story on Julia (Matilda Lutz).  Her boyfriend, Holt (Alex Roe), goes off to college and the two grow apart once Holt becomes a part of a secret experiment conducted by one of his professors. This worries Julia and after she receives a mysterious message from a girl named Skye (Aimee Teegarden) she decides to go to Holt’s college and uncover what is happening. Once she arrives, Julia finds that Holt’s professor, Gabriel (Johnny Galecki), has been researching the original videotape that contains Samara’s soul and has made Holt and other students watch it so that he can study their symptoms.

The central gimmick of “The Ring” revolves around Samara’s VHS tape, which various characters watch before receiving a phone call telling them they will die in seven days. Inevitably, they are found dead seven days later unless they make a copy of the tape and get someone else to watch it before their time is up. Armed with this knowledge, Julia decides to view it herself in order to save Holt and unknowingly uncovers the truth behind the deadly tape in the process.

From this jumping-off point, “Rings” begins its uninteresting and totally drawn-out plot. “Rings” lacks what made the original so great; a fantastic sense of pacing. The film loses its sense of suspense because the audience cannot tell where Julia is in her “seven day” lifeline. Since there is no sense of how much time is left until Julia’s demise or the appearance of Samara, there is a lack of tension regarding what is happening to the characters.

For those going into this film thinking it will be too scary to watch, have no fear as the only thing that makes “Rings” scary are the actors’ pitiful attempts at acting. Matilda Lutz can help define “wooden acting” for viewers that have heard the term before but have never actually seen it. Her performance as Julia makes the character bland, emotionless and boring. Even the more seemingly serious characters like Professor Gabriel and the mysterious blind man Burke (Vincent D’Onofrio) are made cartoonish and laughable because of Galecki and D’Onofrio’s poor performances.

The film’s handling of Samara is unfortunate too. The film opens solidly, showing off Samara’s powerful and haunting nature, only to have her fade into the background throughout the rest of the film and have her slowly appear less and less evil as the movie continues. The plot points of Samara’s VHS tape still being seen in today’s world because of hipsters’ obsession with vintage equipment and Gabriel’s experiments with the tape are interesting concepts that are completely dumped after the first 20 or so minutes.

Overall, “Rings” is a complete mess that features terrible actors and characters, boring or forgotten plot points and a horror story that has no sense of pacing or suspense. Honestly, “Rings” can be a film that is forgotten by audiences and if viewers are really curious about it, they can just watch the trailer as it ruins one of the film’s biggest “plot twists.”