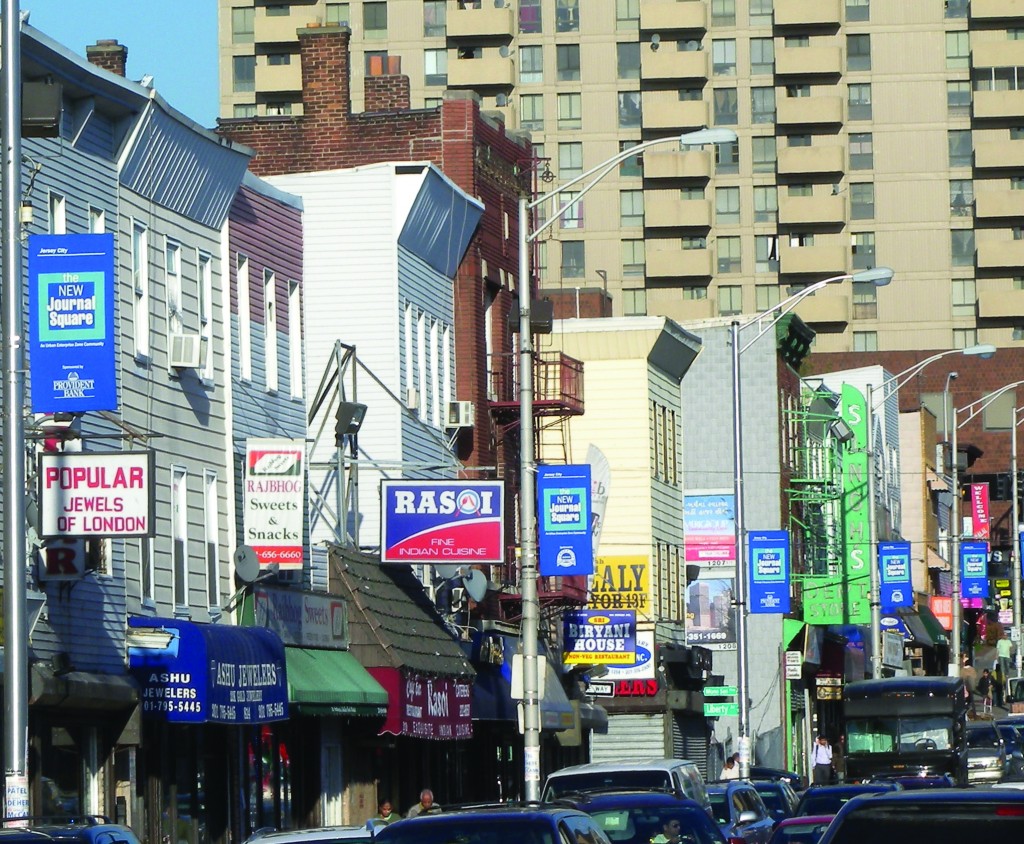 New Jersey is known for many things – its colonial history, its famous diners and of course, the Jersey shore – but it is also one of the most culturally diverse states in the country. For example, New Jersey has the largest population of Peruvian Americans in the U.S. and the largest population of Cubans outside of Florida. Bergen County has the highest Korean concentration per capita of any U.S. county and it is also home to America’s largest Malayali community, those who speak Malayalam and are native to Kerala, India. The state also has the second largest Jewish population after New York, and the second largest Muslim population after Michigan. According to the Pew Research Center, New Jersey is the only U.S. state in which immigrants born in India constituted the largest foreign-born nationality.

Beyond the facts and figures, what best illustrates New Jersey’s diversity are its numerous ethnic neighborhoods, many of which can be found in Bergen, Hudson, Essex and Passaic counties. Here is an overview of just a few of the many enclaves in Northern New Jersey, all of which offer a microcosm of language, food and culture:

India Square, also known as Little India or Little Bombay, is home to the highest concentration of Asian Indians in the Western Hemisphere. Located in Jersey City, the neighborhood has several restaurants, grocery stores, clothing shops and electronics vendors along Newark Avenue, between Tonnele Avenue and JFK Boulevard. Each year, a Holi festival takes place here, which is a Hindu celebration of spring, forgiveness and love. India Square also has the largest outdoor Navratri festivals, a major holiday in India and Nepal in New Jersey.

Koreatown in Fort Lee is one of the largest ethnic Korean enclaves outside of Korea. The focal point is at the intersection of Main Street and Lemoine Avenue. The neighborhood has a number of shops and restaurants, including noraebang, or karaoke bars, which are known for their private sound-proof rooms. Stores and businesses can be identified by their signs in Hangul, the Korean alphabet. The area has become a foodie destination, with a restaurant scene that rivals New York’s Koreatown. The annual harvest festival, Chuseok, is celebrated here in the fall.

The Ironbound, a Portuguese neighborhood located in Newark, is the result of a large influx of Portuguese immigrants from the 1950s. Portuguese-owned restaurants, cafes, bakeries and jewelers run all along Ferry Street. It has a vibrant nightlife, with an increasing number of bars and lounges in the area. The Portuguese festival, “Dia de Portugal,” or Portugal Day, famously draws hundreds of thousands of spectators each year and takes place in June. There is also a heavy Brazilian influence in the Ironbound, with a Brazilian festival every September and several churrascaria restaurants and schools for capoeira and samba music.

In addition to these enclaves, there is Little Peru, Little Bangladesh and Little Ramallah, a Turkish neighborhood, all located in Paterson; the Five Corners, a Filipino neighborhood in Jersey City; Koreatown in Palisades Park and Havana on the Hudson, a Cuban enclave in Hudson County.

New Jersey has long been known as an “immigrant gateway,” but these neighborhoods provide a gateway of their own, a means of exploring other cultures right in our own backyard.