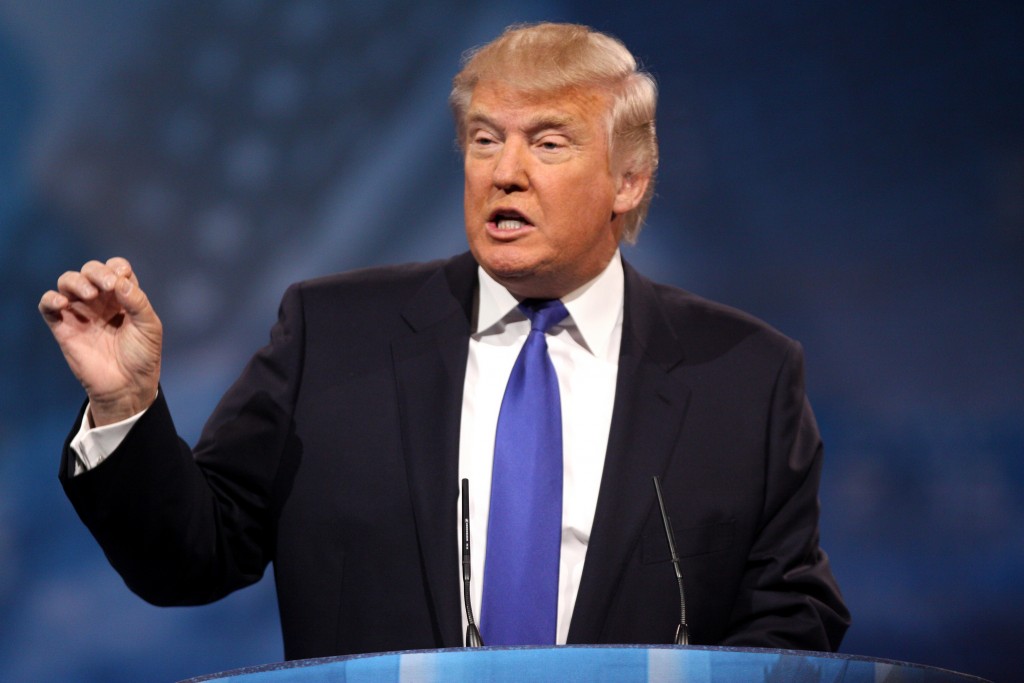 America is a melting pot. This country has a rich history of families immigrating here, starting with nothing and building themselves up.  With each incoming immigrant, the makeup of America has changed and the country has evolved.  Through these immigrants, America has been shaped into the vast nation that it is today.

On Jan. 27, President Trump signed an executive order calling for a 90-day suspension of all citizens from seven nations whose majority population is Muslim. The nations included in this order are Iran, Iraq, Libya, Somalia, Sudan, Syria and Yemen. These seven nations have been previously listed as countries of concern by the Obama administration. The order also called for a banning of admission to all refugees for 120 days.

The islamophobia that is surging through America has indeed led to this “ban,” the term used by the Trump Administration. President Trump along with his administration look to ensure the safety of American citizens by keeping potential radicals and terrorists outside of our borders. The big problem with this is that terrorism is not as simple of an issue as picking a few nations and barring immigrants from there.

The hard evidence of the matter seems to completely point away from this travel ban as there have been zero Americans killed in terrorist attacks since 9/11 from the listed countries.

The White House has expressed its intentions to fight this order as well as President Trump himself criticizing the “so-called judge” for the “ridiculous” order on Twitter on Saturday.

Foreign-born terrorist attacks carried out in the U.S. since 1975 have resulted from various other nations not listed in the ban, as per the Cato Institute.  Countries such as the United Arab Emirates, Saudi Arabia, Egypt and Lebanon have accounted for the most deaths via foreign terrorist attack in America (99.5 percent) since 1975.  The majority of terrorists since 1975 have had ties to the nations of Saudi Arabia (19), Pakistan (14), Egypt (11), Cuba (11) and Croatia (9).

Domestic terrorism carried out by U.S. born citizens, although not included in this data, is a growing issue. The recent Fort Lauderdale Airport attack, Charleston Church shooting, Dallas police shooting and Colorado Springs Planned Parenthood shootings are just a few attacks carried out by U.S. born citizens for various motives. The Orlando nightclub shooting in 2016, responsible for the deaths of 49 civilians, is the deadliest terrorist attack in the U.S. since 9/11. This attack was also carried out by a citizen born in the U.S.

As a new year has begun and the war on terror continues, it is crucial that this nation does not lose its focus. This executive order by President Trump is not only terribly misguided, but is un-American in its very nature. Initiating such a ban only furthers fuels the fire which extremist terrorist groups burn every day.  This will indeed act as a recruiting tool for groups such as ISIS/ISIL as it further exemplifies the islamophobia that runs through America.