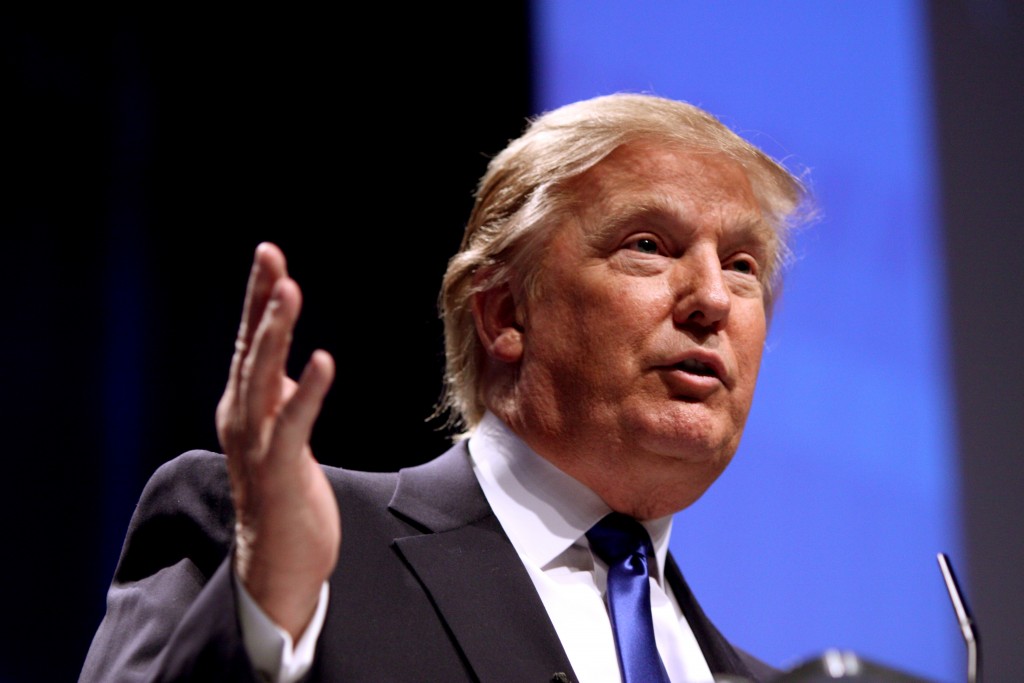 A wall at the U.S.-Mexican border has been a popular talking point in reactionary circles and mainstream discourse ever since the passage of the Secure Fence Act of 2006, which gave $1.2 billion towards building 1,100 km worth of fence along the said border in addition to other measures. Despite the two nations being at peace, the U.S-Mexican border is militarized to an absurd degree. Now with Trump’s executive order to expand this farce with an all-encompassing border wall, it raises the question as to whether all this harm to national relations and people will achieve anything substantially positive.

Financial troubles exist with the plan, but to be frank, they pale in comparison to the disturbing heart of this rhetoric. Rhetoric that states Mexico shall be forced to pay for our own infrastructure. Trump justifies this by citing the $60 billion trade surplus Mexico gains from the United States annually. Such reasoning is madness. With that logic, we should expect the United States to begin paying for all future infrastructure projects to the countries it has a trade surplus with like Australia. There is another avenue of attaining the neccesary fund however, Section 9 of the order demands that all aid that has been given to Mexico over the last five years – around $320 million per year – should be counted and reported. What may be insinuated here is that he plans on cancelling this aid.

What makes this demand particularly grievous however, is the wealth difference between the two countries. Mexico is a country where 28 million of its citizens cannot afford a healthy diet and whose minimum wage has now only just risen to $4 per day. Such a proposal is eerily similar to the shakedowns carried out by Mexican drug cartels whose gunmen use violent power to demand money from struggling, innocent people. Both actions should be recognized as heinous crimes that scar communities and blight growth.

Behind Trump’s rhetoric lies an implicit threat of violent force, substantiated by the history of wars and occupations between the two nations. A history that threatens to be brought to the present if such vile actions are allowed, setting a dangerous precedent for not only the U.S.’s relation to Mexico, but to all nations.

The wall cannot even guarantee that immigrants will not cross. A wall, especially one of this size, can always be drilled through and dug under allowing the flow of such people to continue. Not to mention that undocumented immigration has decreased from around 1.6 million people in 2000 to about 400,000 in 2016 according to the United States Customs and Border Protection due to changes in regional economies. If anything, the wall will have either little effect or have a negative impact on the issue of undocumented immigration. The only thing this wall would achieve is security theatre, an illusionary concept to calm the minds of those concerned with perceived dangers. However this performance should be met with immediate disapproval.