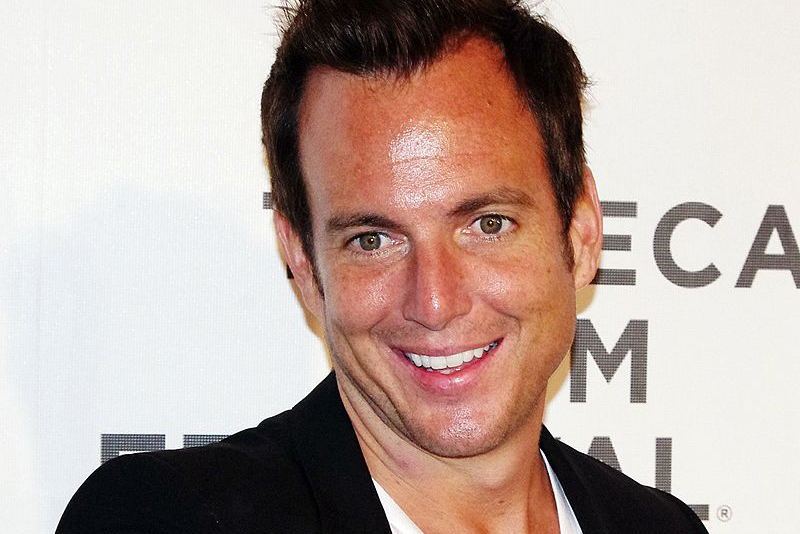 Set in a Gotham City built entirely of LEGO bricks, “The LEGO Batman Movie” follows Batman (Will Arnett) as the caped crusader who is once again pitted against his arch-nemesis, the Joker (Zach Galifianakis).  When the Joker suspiciously surrenders to the police, Batman must figure out his foe’s true intentions while training a young Dick Grayson (Michael Cera) to become his faithful sidekick, Robin.

From the get-go, audiences will recognize that the Batman depicted onscreen in “LEGO Batman” is not the typical dark knight they are used to seeing at the movies. Arnett’s take on the character trades the dark and gloomy detective persona for a more self-centered, whiny and absolutely hilarious Batman. Watchers will find themselves snickering and laughing uncontrollably with the delivery of Batman’s lines. His comedic demeanor is similar to characters like the protagonist of FX’s “Archer,” Marvel superheroes Deadpool and Tony Stark and comedy website CollegeHumor’s satirical version of Batman.

The film is funny throughout and offers a hilarious set of original songs as well. One thing “LEGO Batman” does particularly well is using songs by popular artists to fit into the film’s plot.

The plot itself, while feeling a little predictable at times, is consistently entertaining and gives each character a good amount of screen time. The character growth of Batman is seen in the film through his relationships with both allies and enemies. By the film’s conclusion, audiences will come to see Batman as a loving, bumbling idiot that will make them wish they had someone like him in their lives.

The movie’s commitment to rendering its cast and setting entirely in LEGO form is impressive. By using LEGOs as a core mechanism in the film’s animation style, “LEGO Batman” is made even more comedic; it feels like a return to animated films of the past. The story of “LEGO Batman” plays like a LEGO adventure that someone might have invented as child, giving audience members who played with the iconic building blocks a welcome dose of nostalgia.

“The LEGO Batman Movie” also captures a good amount of Batman lore that comic fans will adore and that casual fans will still love without feeling left out. Comic book fans will be easily able to recognize references to nearly all the different iterations of the comics. Many will be pleased to see several of Batman’s most infamous villains like Two-Face, the Riddler and Catwoman, as well as their favorite D-list villains like Clayface, Killer Moth, Crazy Quilt and many more. Casual moviegoers will not feel unwelcome as the film includes plenty of Batman film references and an array of surprise character cameos that even casual fans of the character will adore.

Overall, “The LEGO Batman Movie” is an absolutely enjoyable ride featuring hilarious dialogue, great takes on classic characters and references to beloved material that everyone can enjoy. This film is a must-see: like “The LEGO Movie” that preceded it, when it comes to “The LEGO Batman Movie,” everything is awesome.