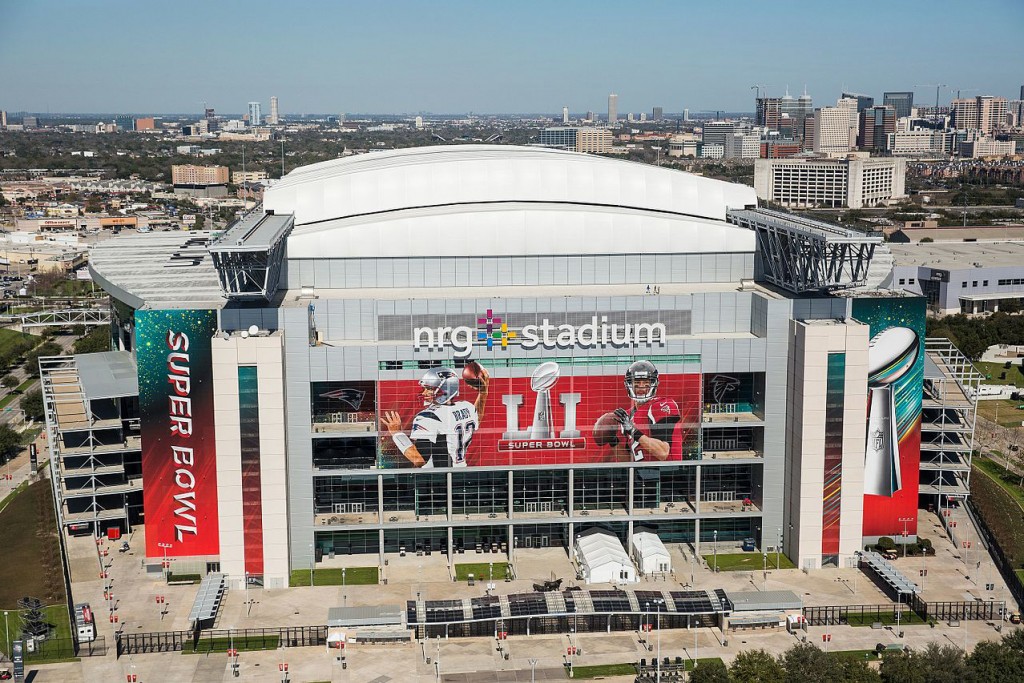 More than 100 million viewers tune in to watch the Super Bowl every year. People watch for different reasons, like the average jock, who watches for the game itself, and the average Joe who watches for nothing more than the commercials. The fact that they are being watched is a good thing, given that they come with a hefty price tag. For example, $5 million gets advertisers a quick 30 seconds of airtime according to Fox News.

The question then becomes whether or not that is too much money. To answer that, I would have to say that it depends.

For a company like Ford, that’s pocket change. However, I saw a lot of no-name companies that I’d never heard of before with lengthy commercials. Wix, a website generator company, had not only a very lengthy commercial but also a very popular actor, Jason Statham. Statham’s appearance only increased the price monumentally. According to my calculations, this commercial, lasting one minute and eighteen seconds, would come at the cost of $13 million. For companies like Wix, buying these time slots is just not a sound financial decision.

When it comes to paying for a Super Bowl advertisement, companies need to be smart. If it is a small company, it does not need a large amount of time. I say this because small companies do not want to be redundant in advertising, especially if it is a new company. Get the point and the product across one time and do it quickly.

I would also suggest that small companies avoid big-name actors, as appealing as the idea may be. For small companies, this hefty price tag is not worth it, no matter how you look at it. There are other days in the year to advertise, despite how big of an audience the advertisement might be getting. It comes down to whether or not someone will want or need the product, not because of a short advertisement aired on Superbowl Sunday. On the other hand, for a company like Ford or Budweiser, by all means go for it; it will only enhance the already widely known and established product or service while barely damaging the company’s wallet. That is a win-win.