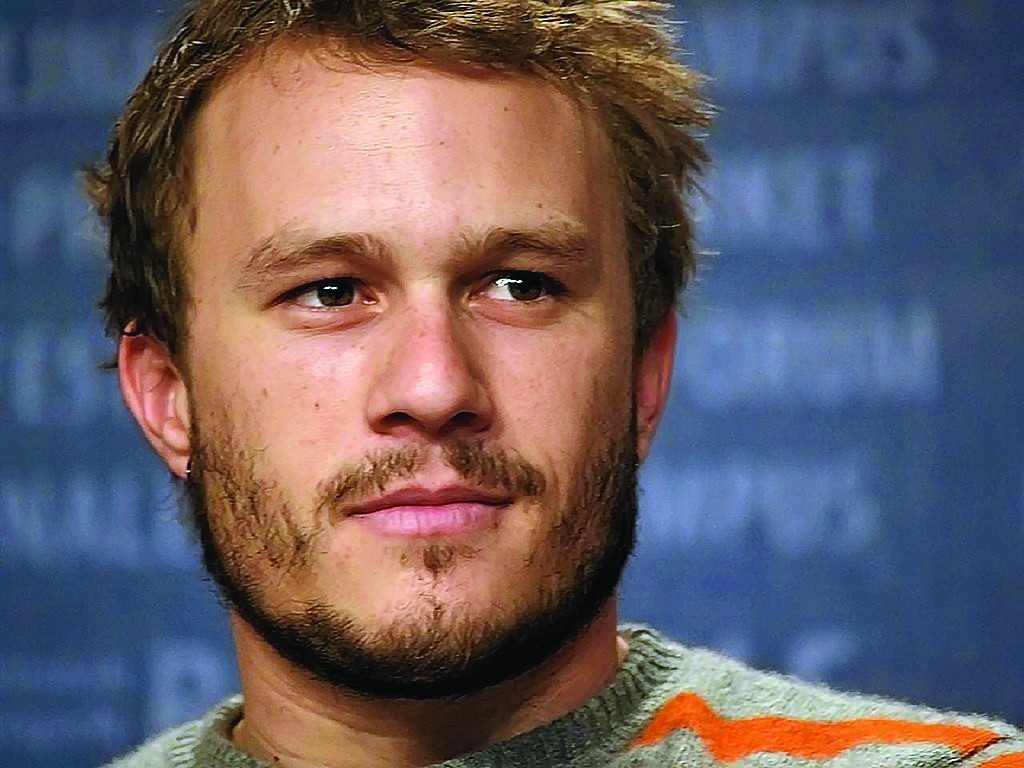 Films that are making more money in this day and age are actually comic book/superhero movies. Whether it’s Marvel’s Cinematic Universe or DC Comics and their Extended Universe, millions of people around the world go and see their favorite heroes on the big screen.  These comic book movies are no slouches at the box office either as four of them sit within the top 15 highest grossing films of all time with “Avengers” in fifth, “Avengers: Age of Ultron” in seventh, “Iron Man 3” in 10th and “Captain America: Civil War” in 12th.

“Age of Ultron” even grossed over $400 million more than the 2015 Oscars Best Picture winner “Spotlight,” so it is obvious that people are much more interested in comic book films. So how is it possible that these films have not been included in the Best Picture debate or how any of the actors have gotten little recognition in their portrayals of famous comic book characters?

Now, comic book films have not exactly been ignored by the academy, as they tend to rack up wins and nominations in the special effects and sound editing categories. However, it is rare that they are ever seen outside of those categories. Christopher Nolan’s “The Dark Knight” was the last time a comic book has been seen by the academy in a higher regard. The iconic film nabbed eight nominations back in 2008 and took home two Oscars for Sound Editing and for Heath Ledger’s portrayal of the Joker as a supporting actor.

It is not necessarily impossible for superhero films to gain nominations in actor categories, but the performances have to defy what is expected and stand apart from just a standard character portrayal. That is why some are surprised that Robert Downey Jr. has not seen much recognition for his portrayal of Tony Stark/Iron Man. He did, after all, bring the character to the forefront of many viewers’ minds, as Iron Man was one of the not-so popular heroes in Marvel’s arsenal. Many see Downey’s performance as a staple to how comic book character should be portrayed, and some see him as someone who saved a dying character.

These films are not as recognized by the academy because to most, they are just simple adaptations taken from the pages of comic books. However, this leaves the door wide open for more critically acclaimed directors to take more initiative to direct their own original superhero tales that could get recognized. Director M. Night Shyamalan has taken his own stab at this with his highly acclaimed “Unbreakable” and gained great recognition for it. So there is still hope one day for a superhero tale to win big at the Oscars.