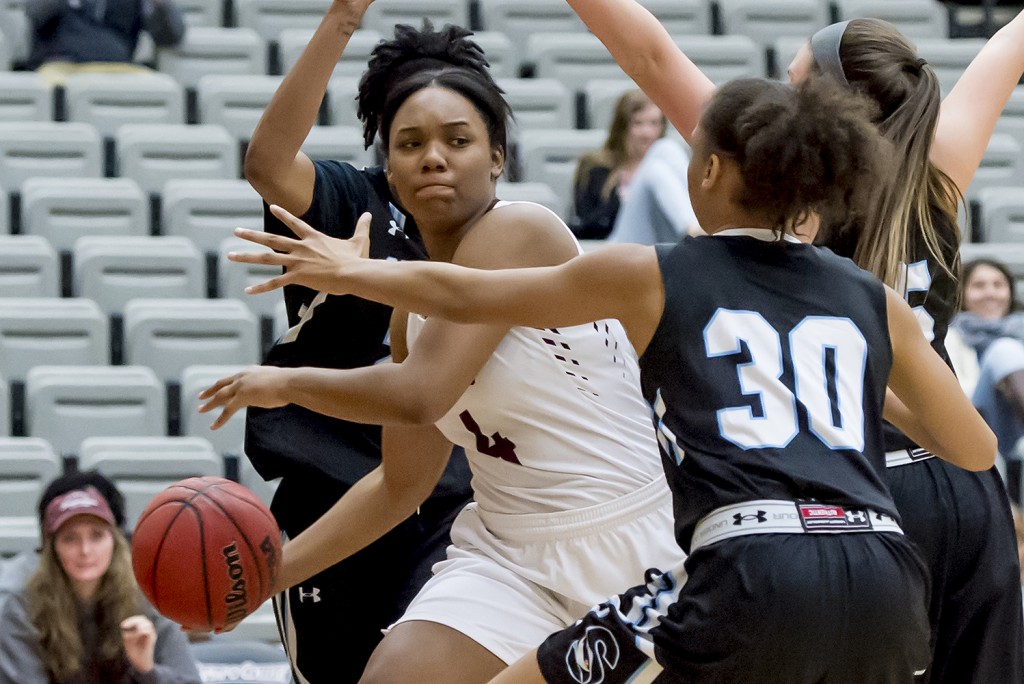 The Ramapo College women's basketball team suffered a tough loss to Rowan last night, ending their season with a 63-90 deficit.

The Profs led the entire first half, with Ramapo never taking the lead. Rowan came out with a 10-0 lead, making 33% of their shots in the first 20 minutes of play. The score progressed to 39-26 at the half, with the Roadrunners still trailing by 13.

In the second half, things did not improve as Ramapo recorded 26 turnovers. Rowan hit 50% of their shots from the field, recording 19 out of an attempted 38.

The most points scored for the Profs by a single player was 22, followed by 18 and 16.

Senior captain Kellie Lane expressed how proud she was with the season overall, and how she appreciated her teammates’ hard work and effort for her last season as a Roadrunner.

“Overall, the season was great and we worked extremely hard from start to end and picked up some nice wins along the way,” said Lane.

She continued, “We had an amazing group of girls this year that made giving our all for each other much easier.”