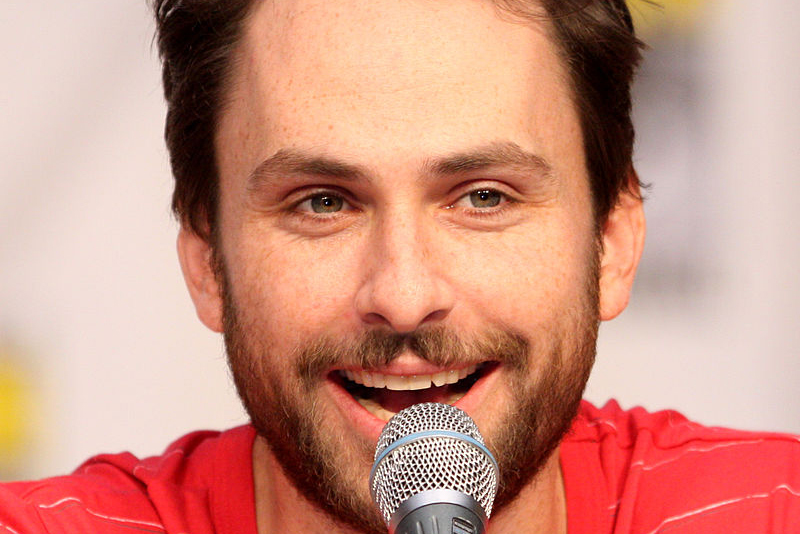 “Fist Fight” follows the story of high school English teacher Andy Campbell (Charlie Day) and his hectic day before the board meeting with his school’s superintendent. With his pregnant wife due at any second and the school board slowly firing his co-workers due to budget cuts, Campbell is on edge and will do anything not to lose his job. Throughout the day, Campbell is constantly pitted against hardheaded history teacher Mr. Strickland (Ice Cube) and when Campbell finally rats Strickland out to the principal so that he does not get fired, things get heated. Strickland challenges Campbell to an old-school fist fight after school.

The rest of the film follows Campbell’s escapades through the day as he tries anything and everything to get out of the fight, as he is severely disadvantaged. Strickland has the reputation of being mean, violent and never backing down, while Campbell is the definition of a pushover: he is small, weak and breaks under pressure. As absolute opposites, Cube and Day’s characters work off each other well and produce some genuinely comedic moments.

However, outside of the two main characters, there is not much comedic depth when it comes to everyone else in the movie. Having the film take place on the last day of school – i.e. senior prank day – is somewhat inspired, as it allows for some hilarious moments and lets peripheral characters have a chance in the spotlight.  These moments are rare and most of the other characters are there either to just fill the screen or be a part of some “sub-plot” of the movie. Had these characters been written with more skill, the plot would have felt less basic and Cube and Day would have had more to work with. However, this does not necessarily take away from Cube and Days’ comedic blend, as the duo definitely shines in the spotlight together.

There is also a slight lack of buildup leading up to the duel between Cube and Day. The film constantly tries to incite some kind of suspense with some "will they/won’t they" moments that, in some instances, work well and genuinely feel like they can change the direction of the plot.  After a while, this kind of buildup starts to feel annoying and leaves viewers wanting to scream, “just get to the fight already.”

It is a shame too, as the actual fight between Campbell and Strickland is epic and absolutely hilarious. The film also tries to add to the buildup by having characters constantly talk to each other about it and look through social media, but the attempts of giving viewers excitement mostly fade into the background.

With some humorous scenes and a dynamically hilarious duo that steal the show, “Fist Fight” is a solid comedy that could have used a stronger supporting cast to add to the hilarity. After seeing “Fist Fight,” many viewers will be wishing their high school could have had a teacher fist fight of their own.