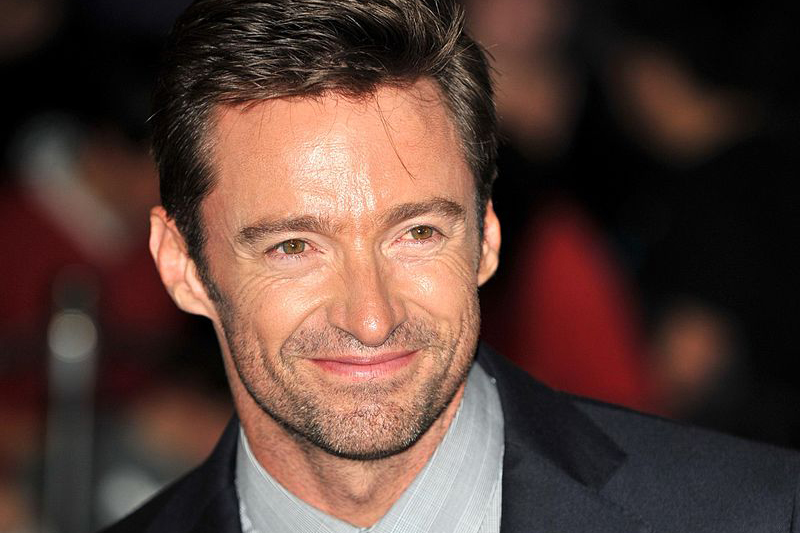 The release of the movie “Logan” on March 3 marked the final appearance of Hugh Jackman in the role of the popular Marvel Comics character better known as Wolverine, if the Australian actor is to be believed. Over the course of the last 17 years, Jackman has played Wolverine in all nine of the character’s big screen appearances, which include six “X-Men” films and three “solo” movies focusing solely on Jackman’s character.

The “X-Men” film franchise began in 2000, with the release of “X-Men.”  The movie introduced theatergoers to the first onscreen, live-action representations of Wolverine and the film’s titular team of super-powered “mutants.” While the film made Jackman synonymous with the character, he was not director Bryan Singer’s first choice for the role: both Russell Crowe and Dougray Scott were favored by Singer, but Crowe’s salary demands and Scott’s full schedule forced the director to choose someone else.

Many thought Jackman an odd choice for Wolverine, as he had yet to establish himself as a star. However, the actor made the role his own: although “X-Men” is an ensemble film centering upon the team’s dynamic, many fans believed Jackman stole the show.  Audiences’ love of Jackman’s Wolverine led to the character’s first solo film, “X-Men Origins: Wolverine,” which debuted in 2009.

Today, “X-Men Origins: Wolverine” is widely regarded as one of the worst installments in the “X-Men” franchise.  The film jumps from genre to genre, creating what many critics see as an ineffective jumble of action, romance and comedy scenes. Many fans believe the characters depicted in the film are poor representations of their comic book counterparts. The film’s release was botched as well: an unfinished version of the film hit the internet ahead of its scheduled release in theaters. Some fans believe Jackman’s performance serves as the movie’s saving grace.

Senior Manny Barreto believes “X-Men Origins: Wolverine” features one of Jackman’s best performances as Wolverine. “‘X-Men Origins’, I liked him in it a lot.  I like the way it incorporated Team X in his backstory” Barreto said.

Jackman’s Wolverine has appeared in movie theaters in a variety of different roles. Films like “The Wolverine” and “X-Men: Days of Future Past” place him in the role of chief protagonist, while others, including “X-Men: The Last Stand,” “X-Men: Apocalypse” and “X-Men: First Class” cast him as a supporting character.

When asked about his accomplishments as the character, Ben-Egypt and Barreto agreed Jackman was built for the role.

“It’s on the money. There will never be another Wolverine like Hugh Jackman,” said Barreto.

Ben-Egypt said, “He’s iconic. The fact that he’s retained the role for so long says it all.”

While Jackman’s multiple appearances as Wolverine are almost universally lauded, some fans are disappointed in Marvel’s handling of the character behind the scenes: because of the legal agreements between Marvel and the 20th Century Fox Film Corp., almost none of the X-Men characters have been featured in the former company’s Marvel Cinematic Universe – a franchise which includes the “Avengers” films. Since Fox owns the movie rights to Wolverine, it is unlikely filmgoers will see the character interact onscreen with Spider-Man or Captain America anytime soon. Many fans are frustrated by Wolverine’s adventures with characters outside of the traditional X-Men lineup are limited to comic books for the time being. Ben-Egypt spoke of his frustrations regarding the situation: “I wish Marvel didn’t get bought out. I wish Fox never acquired the rights to the franchise.  It would’ve made for better stories,” he said.

With “Logan” currently in theaters, many question the future of Wolverine as Fox bids goodbye to the one of the longest-running superhero castings in Hollywood history.