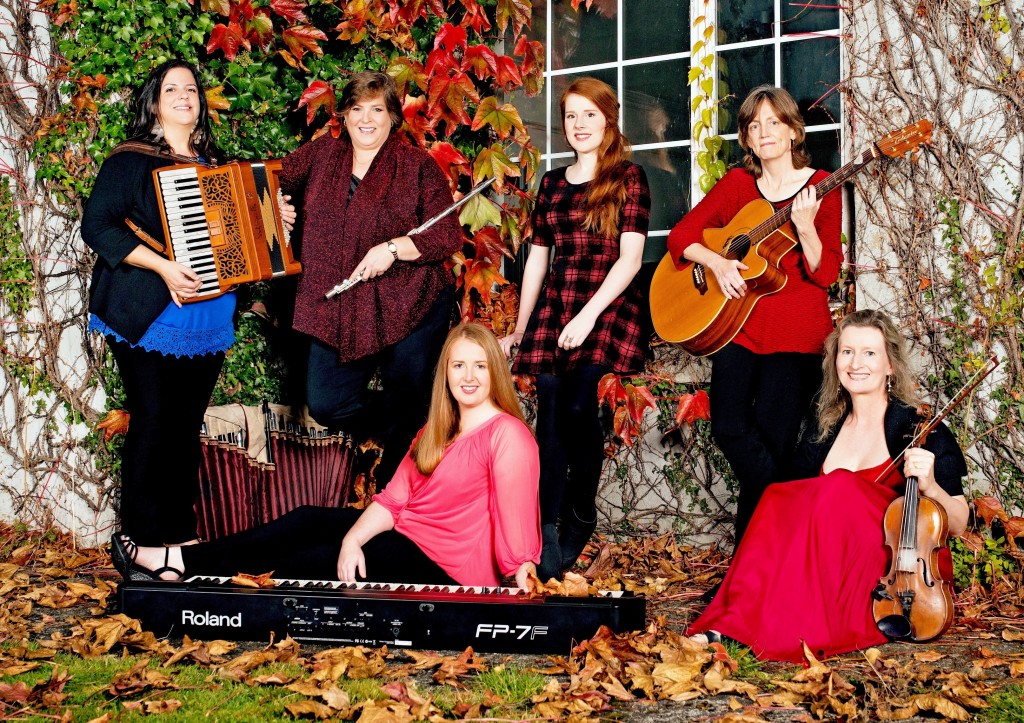 The Grammy-nominated, Emmy-winning ensemble Cherish the Ladies delivered its third annual performance at the Berrie Center last weekend, playing two shows on Sunday in the Sharp Theater. The Irish-American folk band formed in 1985 under the leadership of Joanie Madden, a multi-instrumentalist born in the Bronx to Irish immigrants.

Madden’s Ladies began their second performance of the day with a traditional Irish medley, bouncing seamlessly between fast-paced, upbeat numbers and slower, melancholic tunes as a pair of Irish step dancers leapt from the darkness and tapped across the stage, clicking their heels before silently exiting the stage. The award-winning dancers came and went throughout the night, appearing unannounced and dancing with seemingly unnatural speed. The band was also joined by Scottish singer Hannah Rarity, a recent graduate of the Royal Conservatoire in Glasgow. Rarity performed several folk ballads, her soaring, yet melancholic voice providing a welcome change of pace to an otherwise fast-paced concert.

Madden herself proved to be a boisterous presence onstage: dressed in a turquoise blazer, she waved her flute like a baton, her actions like those of a circus ringmaster. Between songs, she delivered jokes and anecdotes of her life as a musician. Madden casted her band as a group owing its existence to the Ladies’ fathers: according to the flautist, every musician onstage learned her art from an accomplished parent. Madden herself recorded an album with her late father in 2008, titled “A Galway Afternoon.”

Cherish the Ladies covered a healthy mix of traditional and modern songs. Rarity performed contemporary folk song “Follow the Heron,” as well as older works including “Green Grows the Laurel” and Robert Burns’ “My Love is Like a Red, Red Rose.” The band also performed original music, including the instrumental compositions “Hot Water Bottle” and “The Fort of the Fairy Queen.”

The audience responded enthusiastically to the ensemble, clapping and laughing along throughout the Ladies’ second set of the day. Many in attendance were returning fans of the band: when Madden asked if anyone present had seen the group perform before, the crowd erupted into applause.