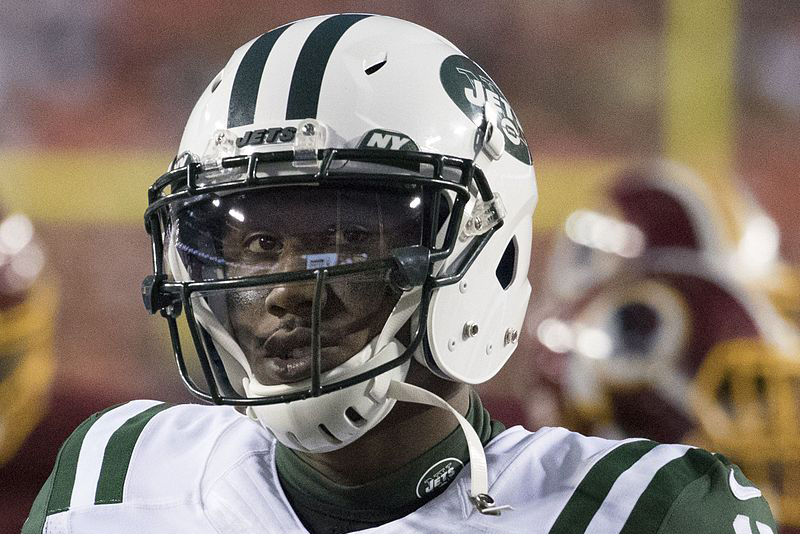 March 9 marked the beginning of the new league year for the NFL and also the chaos that is the free agency.

With many teams in need of revamping, there are millions of dollars being thrown at players who have several teams beckoning for their services.

The annual desperate search for quarterbacks landed Mike Glennon, whose career has been spent mostly as a backup, a three-year $45 million deal with the Chicago Bears, while Brian Hoyer signed with the San Francisco 49ers in a two-year $12 million deal.

The headliner in terms of quarterbacks, Tony Romo, has yet to find a new team as the Dallas Cowboys were reported to be releasing him and then made the decision to only let him go in a trade. However, after hearing about his potential release, teams are now going to wait out the Cowboys in their efforts to trade Romo and sign him as a free agent with Houston or Denver being the favored landing spots.

Making more of a splash than most quarterbacks, Pierre Garcon, formerly of the Washington Redskins, signed the highest free agent deal for a wide receiver with his five-year $47.5 million contract with the 49ers. Not too far behind are Robert Woods getting $39 million from the Los Angeles Rams and Desean Jackson getting $35 million from the Tampa Bay Buccaneers.

Staying put is Le’Veon Bell, one of the most sought after running backs in the league, as he was franchise tagged by the Pittsburgh Steelers.

Adrian Peterson is looking for work, the 32-year-old was let go by the Minnesota Vikings as his salary demanded much more than the Vikings were prepared to pay. The Vikings signed running back Latavius Murray to a three-year $15 million deal, which put any ideas of Peterson returning to rest. Possible suitors for Peterson include the New York Giants, New England Patriots, Oakland Raiders and Green Bay Packers. However, the main issue remains, as many teams are not willing to pay a 32-year-old running back top dollar.

On the defensive side, the New England Patriots signed top free agent cornerback Stephon Gilmore for $65 million, while the Jacksonville Jaguars paid a substantial $67.5 million for former Houston Texan cornerback A.J. Bouye. No defensive back cashed in as much as Kansas City Chiefs safety Eric Berry who signed a six-year $78 million extension with the team.

Edge rusher Jason Pierre-Paul signed a four-year $62 million extension with the New York Giants but that deal pales in comparison to Chandler Jones’ five-year $83.5 million deal with the Arizona Cardinals.

Viable talents still left in the free agent pool will likely be picked up after the draft, as teams will look to fill spots on the team with promising rookies. If the draft does not fulfill a team’s needs, the remaining talents will be signed, most notably Adrian Peterson and Tony Romo, who are aging talents looking for opportunities to prove themselves.