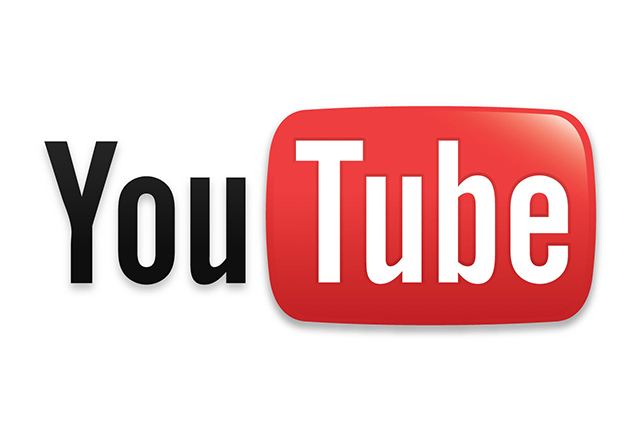 For years, YouTube has always been a creative outlet that people can go to to produce original content in new and honest ways. The variety of content that is offered by the social media site attracts many people to make and view videos covering a number of topics.

YouTube recently came out with a public apology for hiding recent LGBTQ related videos from their site. They came out with the statement, "Some videos have been incorrectly labeled and that's not right. We're on it! More to come."

It is concerning that after all this time, and with all the changes YouTube has made over the years, that this is still happening. Many people of the LGBTQ community go to YouTube as a way to express their thoughts, feelings and experiences. This sometimes can help people that are going through similar things by hearing their stories. It is also nice to just have a social media outlet that does not exclude certain groups.

“Several YouTube users, many of them in the lesbian, gay, bisexual or transgender community, have been complaining that their videos are categorized as "restricted" for no obvious reasons,” according to Elle magazine.

The restricted mode is pretty much a safety feature that users are allowed to put on to restrict viewers under 18 from watching certain content. This is an optional feature of course, but still utilized by users of the younger generations.

This is a problem because if the younger generations do not have access to this restricted information, it could breed a negative connotation with LGBTQ people and groups associated with them. It is also sending off a message that this type of content is not approved of by society, which is not true. Deliberate targeting of a group is never okay.

There is also no knowledge of how long this has been going on for. If people had not begun to speak out about it, who knows how long this could have gone on for. This accentuates some of the problems society has with handling controversial issues. It is because of this that the code of ethics is important in almost everything that is produced. This goes from written articles to pictures and videos like the ones posted by thousands of users on YouTube daily.

It is subjective what is deemed “sensitive” material on YouTube, but all videos related to LGBTQ topics should not automatically be categorized as being unfit to show people just because some people are uncomfortable with the beliefs of a certain group. In a world built on freedom of press we should look for things like this and encourage diversity.

YouTube's vice president of product management, Johanna Wright stated, "The bottom line is that this feature isn't working the way it should. We're sorry and we're going to fix it."