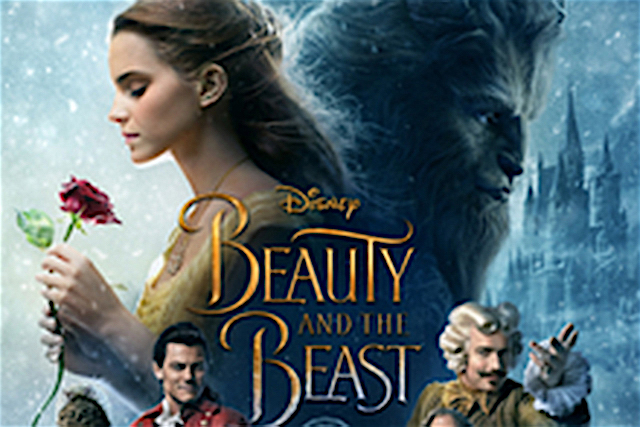 When "Beauty and the Beast" first hit theaters, the first question that popped into the minds of the audience was, “Why was LeFou gay?” Although I support the creation of an openly gay character in Disney, I was also one of those who disagreed on choosing LeFou to be the first one.

Like the predecessors before LeFou, other characters like Hikaru Sulu or Alan Scott, who was the first Green Lantern, were chosen to be renewed as gay individuals. So what is the reasoning or the process of choosing a character with a longstanding history to be gay? There was significant backlash because Disney decided to choose a villain’s sidekick to be its representative of the LGBTQ community. When choosing to change a character in this way, wouldn’t you try your hardest to find the best character for the role?

Although having an openly gay character for the first time is a great step toward societal advancement, Disney did not think of creating a new character to fit those shoes. For example, when Hikaru Sulu was shown as a gay character in the new Star Trek films, even George Takei, the actor who portrays Sulu, had issues with it. According to the Hollywood Reporter, Takei had said, “I’m delighted that there’s a gay character. Unfortunately, it’s a twisting of Gene’s creation, to which he put in so much thought. I think it’s really unfortunate."

The best way to go about choosing or creating an openly gay character is to start fresh or choose a candidate for whom it makes sense to reveal that he or she is of a certain sexuality. In this sense, it seems like a Disney executive just pulled a name out of a hat to pick its first openly gay character.

However, that was not the only issue I had with LeFou being the gay character. LeFou, originally just a character for comedic relief much like other Disney sidekicks, was stamped with stereotyping. Director Bill Condon has been reported saying, “LeFou is somebody who on one day wants to be Gaston and on another day wants to kiss Gaston. He’s confused about what he wants. It’s somebody who’s just realizing that he has these feelings.”

One of the most strained stereotypes that the LGBTQ community has to deal with in media is that gay male characters want to kiss any and every man who comes their way. If this movie were for the next generation, would you not want to dispel that stereotype?

The biggest argument for people who disagree with this notion is that “it’s just a kid’s movie.” However, it isn’t just a children’s film. Disney, a nearly 100-year-old company, a company that influenced our generation’s childhood, has the responsibility to influence the next generation’s childhood as well. If this film were the first step to the next generation, wouldn’t you want to do it the correct way? Although the character isn’t completely stereotyped, I believe that Disney can do better.