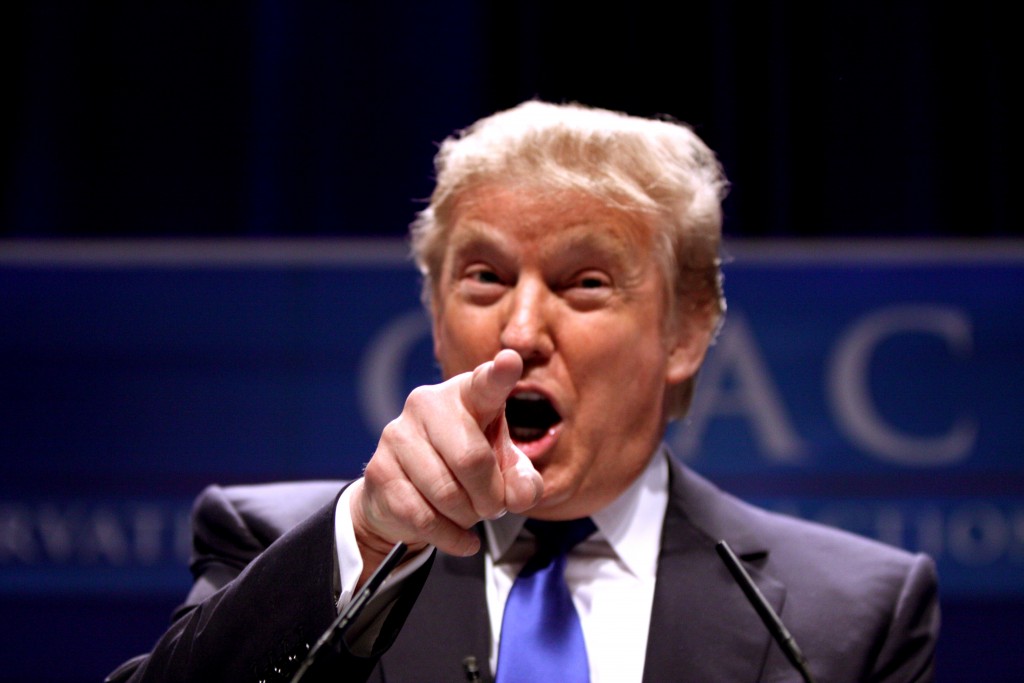 First, the Democrats are just as committed to their own version of neoliberal capitalism as the Republicans. The resistance the Democratic Party displayed towards outsider Bernie Sanders and his social democratic policies is emblematic of this.

Pelosi is right in the sense that Democrats are divided by ideological camps, however, the establishment faction of the Democratic Party appears to rule through orthodoxy. It is this internal environment that has influenced the legislative agenda of the Democratic Party, which seeks to uphold the status quo. This can be seen largely in their reaction to Trump and his policies.

When Trump announced his travel ban, rather than take the opportunity to assail the noxious political figure for a measure filled with racist and xenophobic sentiments, Democrats decided instead to "fell" Trump for conflicts of interests; citing his exclusion of countries he had business ties with. Such a search for “gotcha” moments are fleeting. Trump’s refusal to behave as a proper politician is exactly what many of his supporters find appealing, for at least he offers a break from the status quo.

The reactionary right has a clear, but gruesome, political vision. While the Democrats will always receive some support from the educated middle class and the groups the GOP scapegoats, continuing to present their resistance to Trump as apolitical is futile and will result in an ever-rightward-moving political landscape that ends up abetting the very forces the Democrats oppose. The most recent competition between moderate and progressive cadres may be examined in the selection of the DNC’s national chair. An alternative does exist.

When thousands of people gathered at JFK airport to protest Trump’s Muslim ban, they did not make an hour-long subway trip to stand in the cold because they thought Trump was being hypocritical. They were there to defend the values of freedom, equality, solidarity and justice that they believed Trump infringed. They were moved, in other words, by politics. It is these mobilizations, not the Democrats stance, that establish a clear, confident, political pole to gather around. With these political principles and their continued development into contemporary applications at the helm, the left will be able to thwart the right as well as replace the timid liberalism that enabled its rise.