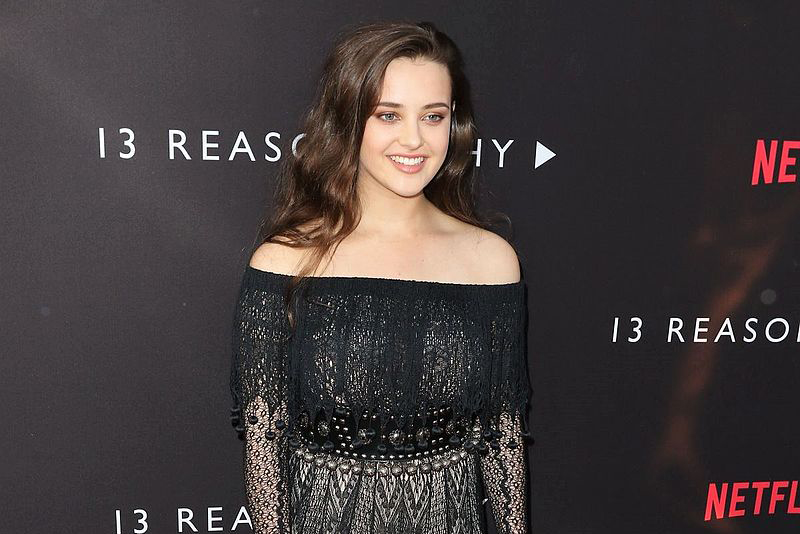 Netflix’s new original show, “13 Reasons Why,” is a beautiful masterpiece that gives a truly authentic look into the struggle of modern high school students through amazing performances, a unique style and a concept that cannot be beat.

This 13-episode series, which is based on the best-selling book of the same name by Jay Asher, tells of the story of Clay (Dylan Minnette), a teenager at Liberty High School whose friend and crush Hannah (Katherine Langford) committed suicide. On his way home from school just a couple weeks after Hannah passes, Clay finds a box on his doorstep filled with cassette tapes. As he begins to listen to them, Clay realizes that they are from Hannah, recorded before her death. With each one he listens to, Clay notices that each tape discusses a reason why Hannah killed herself. Now, as Clay listens through each tape, he tries to right the wrongs that were done to Hannah while also trying to piece together why he has his own tape as well.

The cast is perfect: Each cast member delivers a very realistic performance that breaks the stereotypes many viewers might place them in after watching the first episode. Everyone has great chemistry and no character feels unimportant in the over-arching story. Minnette delivers the performance of a lifetime, as he makes Clay a lovable, emotionally-driven character that audiences will care for throughout the series. Langford is also great as she gives an authentic and emotional performance through all of Hannah’s turmoil and scarring events that led her to commit suicide.

The editing is also extremely well done, as the scenes flow seamlessly throughout each episode, making both the flashbacks into Hannah’s life and cutbacks to Clay’s harsh reality feel connected. The storytelling is powerful and touches on some very hard subjects that many high-schoolers face today like coming to terms with sexuality, having the system fail you, abuse, rape and depression. These issues never feel “preachy” though, and they are told in an authentic manner that will make audiences feel the characters' emotions and actions toward these issues.

Viewers will find that no episode actually feels like “filler” or “unimportant” as each episode acts as a puzzle piece that truly helps them understand the bigger picture.  Each episode is also filled with powerful messages that will truly make audiences think and feel. In particular, episodes 4, 7, 10, 11, 12 and 13 are probably the most emotional episodes and will gives audiences some new perspective.

It is not enough to just say that “13 Reasons Why” is a must-see. The show speaks to real issues that today’s teenagers face and uses its cast to portray these issues in a manner that can really make them more talked about. With fantastic storytelling, a seamless and unique editing style and engaging content that will make audiences watch it over and over again, “13 Reasons Why” is a show that transcends any kind of “teenage drama” that has been made before.