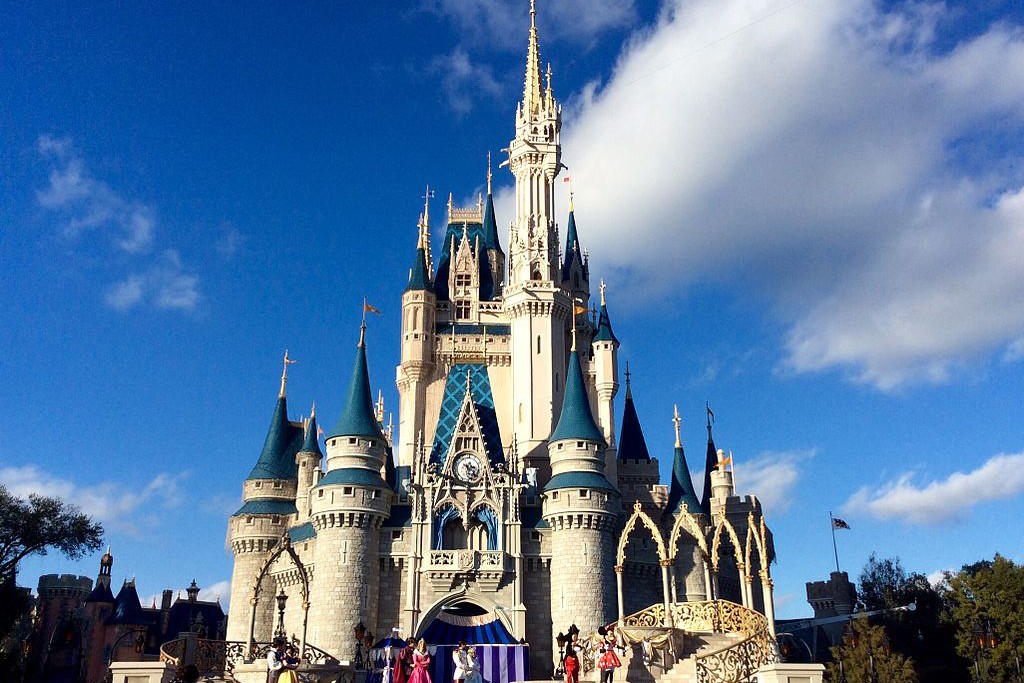 Films have progressively evolved from a pastime into a culture. Although a film’s run time in theaters may have ended, merchandise sales of current films have proven to last longer than just an hour or two.

In generating revenue, corporations create a culture to go along with the film. Movie cultures such as “The Rocky Horror Picture Show” and the coming of age films starring the “Brat Pack” have been around for decades. However, the nature of culture has become far more economically based. The culture of films is centered on bringing the film to life. Many films, such as Disney classics and “Harry Potter” achieve this through theme parks, attractions and rides. This summer Pandora — The World of Avatar will be opening at Animal Kingdom in Disney World. “Avatar” premiered in 2009, proving that a studio will continue to find ways to profit well after a movie’s release.

“It’s interesting to see how film studios find new ways to continue sales after a movie’s premiere,” Lauren Brereton, a junior Global Communications major stated. “Sequels, spinoffs and so on all attest to the concept I believe. Once people like a film, corporations will run with it for as long as they can.”

Fandango recently announced the launch of FanShop — moviegoers’ “one stop shop” for film merchandise. Now consumers will be able to buy their movie tickets and a matching t-shirt in the same transaction. Set to launch this month, films such as “Guardians of the Galaxy Vol. 2”, “Wonder Woman” and “Despicable Me 3” are already arranged to begin selling merchandise on FanShop.

“I recently saw the new 'Beauty and the Beast' Belle doll, and it was extremely different than the one I had growing up,” Brereton notes. Disney will now be profiting off of merchandise from their live-action remakes, merchandise they have already made a profit off of years ago. This suggests that a new market provides new opportunities on old, recycled concepts.

Fandango, which is owned by NBCUniversal, was founded over 16 years ago. Reserving seats at theatres was made simple through the service, but it tends to come at a high price for consumers.

After buying tickets, popcorn, soda and now merchandise, going to catch a movie is a much larger expense than it once was. Brereton agreed, “I definitely do not go to the movies as often as I used to. The last movie I saw costed $13 and as a college student it starts to add up.”

As films evolve from a pastime into a culture, film studios and corporations are cashing in. The experience of films have shifted from inside the theatres to outside and are a major part of film culture.