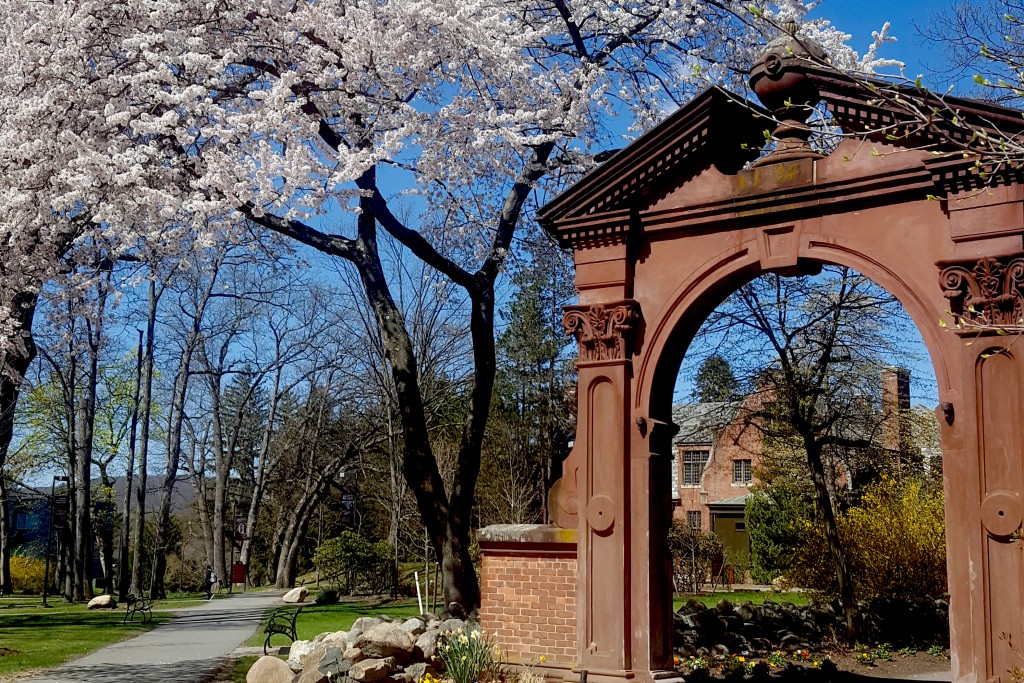 An August 2016 report by an outside consultant that assessed 27 Ramapo College departments continues to generate friction between the administration and faculty and staff.

Members of the college’s faculty and professional staff say they are concerned the document, which has been released in redacted form by the college in response to requests made under the Open Public Records Act, contains information affecting their jobs.

The report, commissioned by the college from consultant Grant Thornton LLP, cost more than $143,000 according to figures provided by the administration.

“The entirety of the Grant Thornton report was exempt from disclosure under the New Jersey Open Public Records Act as inter-agency or intra-agency advisory, consultative or deliberate (“ACD”) material,” the administration said in a statement released through the college’s public relations department.

The statement, which was sent on behalf of President Peter Mercer and other administration officials, also said: “The College elected to use a complete final report with redactions rather than withhold it completely.”

Grant Thornton analyzed departments from the library to the information technology department to the admissions office and 24 others. Each was given a section of the report that detailed “general observations” and “departmental analysis.”

However, the redactions black out the observations and recommendations. Also redacted was the executive summary. Items that were not redacted include the description of the respective departments and their current staffing and structure.

Doreen Janes, president of the Communication Workers of America Local 1031 and program support specialist for the college’s communication arts school, was one of the first to request access to the report.

President Mercer did reference the Grant Thornton report in President’s Post #100, an online version of his Sept. 22 State of the College Address.

“The Grant Thornton report has informed, in part, the Administration’s interest in some local negotiations – and this represents a learning process for all parties.”

However, the post does not make it clear if a connection exists between the Grant Thornton report and the college’s decision on converting the positions.

Some faculty and staff members, though, say the two could be connected.

“We were told this came out of the Grant Thornton report, which was why we were asking to see it,” said Martha Ecker, a professor of sociology and president of the American Federation of Teachers Local 2274.

“We understand that personnel issues are confidential, and they’re concerned about revealing certain kinds of information that would compromise the institution in a variety of ways or compromise individuals,” Ecker said. “But we don’t understand why we could not have gotten an executive summary of the report and why we couldn’t have gotten the rationale behind some of the decisions that came out of that report, or recommendations that came out of that report.”

“The president has come out and said translucency is something he values, that he wants to shed light on some things and not on others,” Barnes said. “In some respects it is in his purview to withhold that information. But there could be a cost, too, because it erodes public confidence, it erodes our trust, it erodes our ability to work together.”

Ecker said she wants to work with that administration in a collaborative manner.

“We’re concerned about a decision that’s made without consultation with us, without a rationale, that could have a devastating impact on some of our members,” Ecker said.