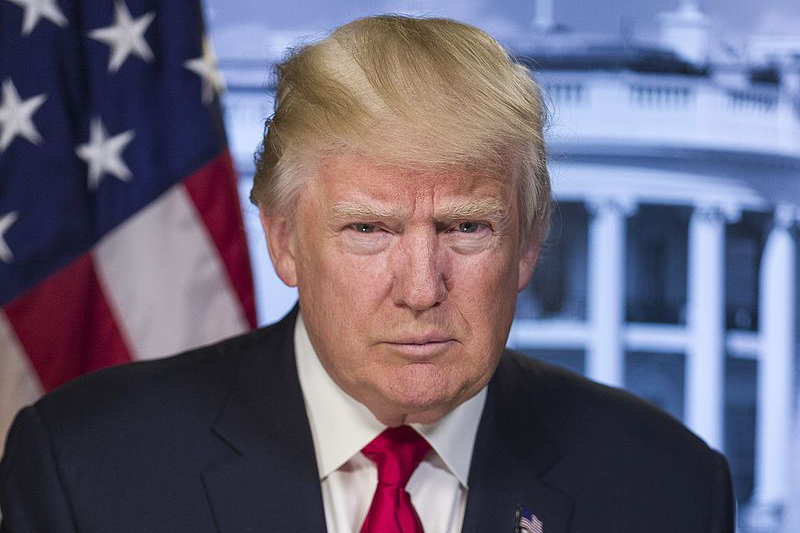 Long before he was elected president of the United States, Donald Trump was drowning in lawsuits. Six months after the election and four months into his term, these legal skirmishes are becoming the highlight of Trump’s daily agenda and shifting the attention from issues that affect Americans nationwide.

Following the most recent case filed against him on Friday, Trump is asserting that he cannot be sued because of his current standing in the U.S. government. Three protesters are accusing two men of assaulting them at a Kentucky rally in March 2016 and are charging Trump with allegations of provoking the men’s behavior.

Attorneys argued that Trump’s comments were directed to the security guards rather than the crowd, thereby rendering the entire case to be invalid. Yet a federal judge dismissed their claim and allowed the case to move forward in the proceedings.

In Friday’s filing, lawyers rooted their defense on the basis that Trump had the right to remove the protestors from his rally, and by purchasing tickets to the event, they waived their right to make a claim. However, the protesters are not suing because they were removed but rather because they were harassed by pro-Trump supporters incited by the Republican presidential nominee.

Stretching their reasoning even further, the lawyers argued in favor of blanket immunity for Trump since he is currently the leader of the free world.

Throughout American history, there have been only two Supreme Court cases wherein presidents Andrew Johnson and Richard Nixon were granted broad immunity for office-related actions.

The concept of immunity resurfaced in 1997 during the Clinton v. Jones trials referenced by Trump’s attorneys. In the sexual harassment case filed by a former Arkansas state employee against the then incumbent President Bill Clinton, the Supreme Court established that no sitting president should be endowed with immunity from civil suits filed against him before taking the oath and being unrelated to the office.

“Generally speaking, things done before the president is president, in the president’s ordinary capacity, there’s no special immunity from suit,” said University of Chicago Law School Professor William Baude in an interview with CNN. “[The concept is] about preserving your ability to do your job; it doesn’t apply before you had your job.”

At the heart of this matter is the question of what degree of immunity presidents should be granted while in office. The role of a president is cumbersome by nature, and if a president were to be subject to lawsuits related to his actions concealed behind the doors of the Oval Office, chances are that he would never have time to make progress in the White House.

However, civil litigations are an entirely different matter. At the end of the day, a president is still a U.S. citizen and should be held to the same standards as everyone else. He must abide by the laws and regulations of the land, regardless of his occupation. For a president to be granted immunity in all lawsuits would mean that he is omnipotent, and Trump is certainly far from that.