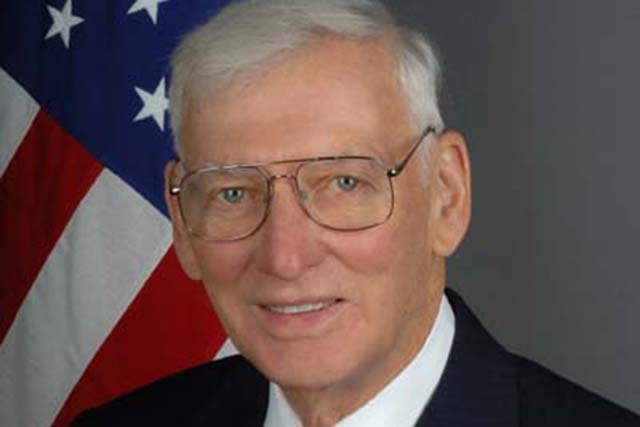 Rooney was the son of Art Rooney, who founded the Steelers in 1933. He was born on July 20, 1932 in Pittsburgh, Pennsylvania to Kathleen and Art Rooney. Rooney’s childhood consisted of being around the Steelers almost exclusively. After he graduated from Duquesne University, he knew that football was what he wanted to pursue. He started with the Steelers in 1969 by managing the day-to-day operations. After doing that for about six years, he was then named the president of the team and given full control. His father stayed around to mentor him until he passed away in 1988.

Rooney will go down as one of the most successful owners in sports history. During his time around the team, the Steelers won 15 division championships, eight AFC Championships and an NFL record of six Super Bowl Championships with the most recent coming in 2008.

“As a Jets fan it was always tough to win the AFC knowing that we had to deal with the Steelers every year,” said Matt Chemis.

On top of all this, the class that Rooney drafted in 1974 may be the best draft class of all time. It included Lynn Swann, Jack Lambert, John Stallworth and Mike Webster; all of whom became Hall-of-Famers and led the Steelers to four Super Bowls in six years.

After his death, many former and current players and coaches took to Twitter and Facebook to pay their respects to Rooney and his family. However, there was none bigger former President Barack Obama saying he would be attending Rooney’s funeral that will take place in Oakland, Pennsylvania. Rooney was a supporter of Obama. When Obama was elected, he named Rooney as the ambassador to Ireland. Rooney held that position from 2009-2012.

Rooney was all about two things and two things only; his family and the Pittsburgh Steelers. He believed in the players and coaches that he signed to his team and never gave up on them.

The three have combined for six Super Bowl titles and have a winning percentage of 60 percent.

“Having only three coaches for the past 48 years and counting is just amazing and shows that he really knew what he was doing,” said Chemis.

Overall, Dan Rooney was a wonderful man that will be missed but will never be forgotten. He has left his mark on not only the Pittsburgh Steelers but the entire sports community. He was so successful with everything that he did and others will be following in his footsteps. His son, Art Rooney Jr., has been the current owner of the Steelers for the past few years and will continue to run the team.