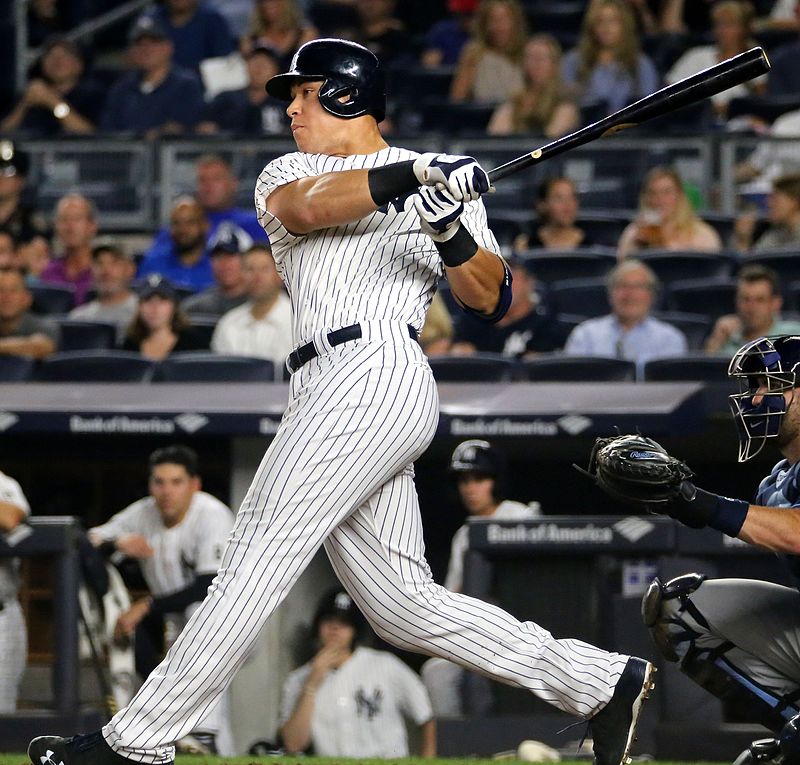 On Tuesday, the New York Yankees’ eight-game win streak was broken with a 4-1 loss to the White Sox. The Sox’s starting pitcher, Miguel Gonzalez, handed the Yanks their first home loss of the season, letting up just four hits on 88 pitches, and pitching only 31 balls to 30 hitters. Gonzalez had pitched a perfect game up until the fourth inning. However, of the Yankees’ scarce, four hits, not a single one left the infield dirt.

Coming off of the tough loss, the Yankees looked to make a comeback against the White Sox when they faced them on Wednesday night for the third game of the three-game home series.

The Bronx Bombers’ bats were producing runs early, unlike the night before. Brett Gardner led off with a double that he turned into a triple with his high-speed, heads-up base running after a fielding error. Chase Headley then ripped his third home run of the year. The two-run homer put the Yankees in the lead 2-0.

In the fifth, Yankees’ center fielder Aaron Judge proved to be the star of the game after he belted a 448-foot home run that was laced off the bat at 116 miles per hour, according to Sports Illustrated. Teammate Stalin Castro launched a 3-0 count, 408-foot homer of his own just minutes before Judge’s.

“Watching that ball leave the bat was crazy,” said Ramapo junior Austin Unglaub. “It was great to see him come around in this game because with seven homers this season, he has the potential to be very good, in my opinion.”

Masahiro Tanaka, who started for the Yankees, was in control of his pitches and scattered forced groundouts amidst multiple strikeouts. The Yankees improve to 10-5 and second in the American League East, just behind the Baltimore Orioles.

The Yankees’ 9-1 victory allowed them to win their third straight series. The Yankees will be back in action on Friday when they travel to Pittsburgh, where CC Sabathia will face David Freese of the last place Pirates at 7:05 p.m.